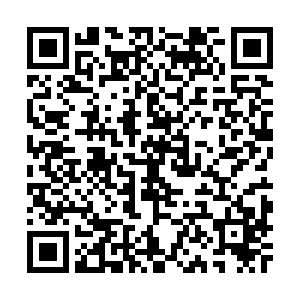 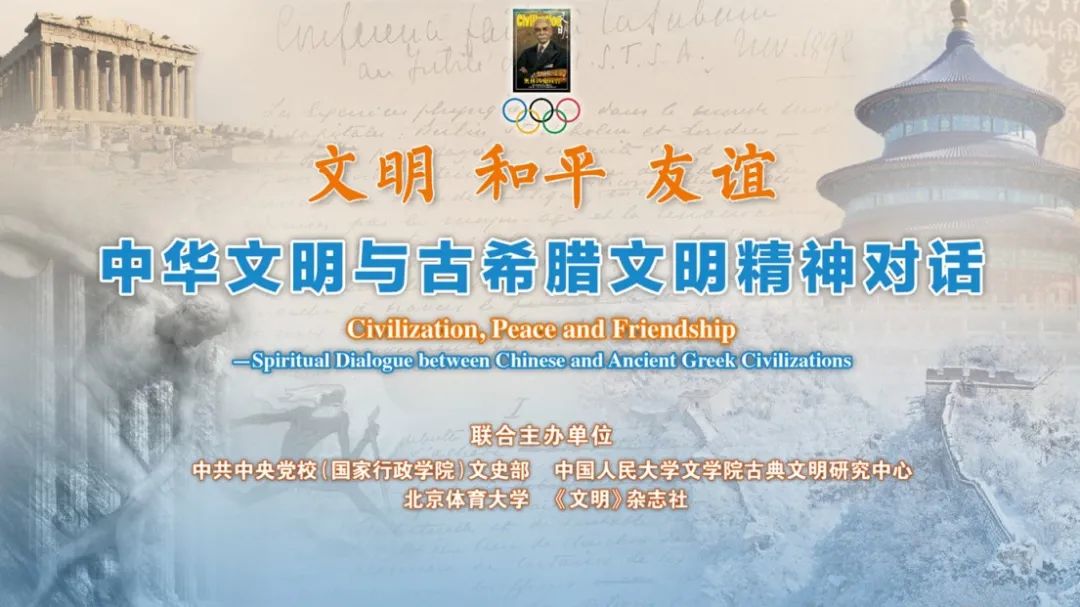 2022 marks the 50th anniversary of diplomatic relations between China and Greece. A conference was held in Beijing on January 1 to promote the mutual learning of Eastern and Western civilizations and carry forward the Olympic spirit.

The event presented a letter written by Greek President Katerina Sakellaropoulou to China's Civilization Magazine, in which she said the Olympic spirit remains alive and vivid and the upcoming Beijing 2022 Winter Olympic Games provides an opportunity for both countries to renew cultural and historical ties.

"Greece and China are both nations with great history and culture that date back for centuries," Sakellaropoulou wrote. "The celebration of the Olympic Games could prove to be an opportunity to further strengthen our excellent bilateral relations especially in the fields of culture and sport."

Months ago, International Olympic Committee (IOC) President Thomas Bach and IOC's late president Jacques Rogge also sent letters to the magazine, highlighting the humanistic values of the Olympics, such as excellence, peace, unity, as well as respect for diversity.

Meanwhile, the participating experts and scholars shared their interpretation of the convergence of the two ancient civilizations and the spirit of Olympism. January 1 also marked the birthday of Pierre de Coubertin who outlined his vision to revive the ancient Greek athletic tradition in the form of a modern, international competition in the 14-page text "The Olympic Manifesto."

"Whether it is the ancient arena or the modern Olympic Games, as long as people gather together, there will be communication," Qin Lu, professor of National Academy of Governance, said. "Communication brings respect, respect brings understanding, and understanding brings friendship. The Olympic venue represents not only ancient Greece, but also our modern world."

The conference titled "Civilization, Peace and Friendship: Spiritual Dialogue between Chinese and Ancient Greek Civilizations" was jointly held by the National Academy of Governance, School of Liberal Arts at Renmin University of China, Beijing Sport University and Civilization Magazine.