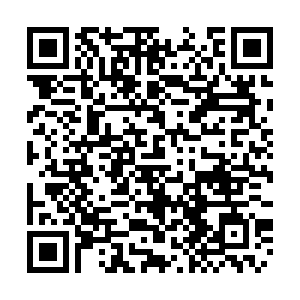 China's foreign exchange reserves expanded to $3.25 trillion at the end of December, up $27.78 billion from a month earlier, data from the State Administration of Foreign Exchange (SAFE) showed on Friday.

The operation of the foreign exchange market was generally steady in December, said Wang Chunying, SAFE's deputy administrator and spokesperson.

Affected by the progress of the COVID-19 pandemic and expectations about monetary policies of major economies, the U.S. dollar index dropped and financial assets recorded mixed performance, she said.

Foreign reserves, denominated in the U.S. dollar, expanded in December due to combined factors including an increasing amount of U.S. dollar converted from non-U.S. dollar currencies and changes in asset prices, Wang explained.

The pandemic and the world's economic situations are complex and severe and the international financial market is still facing many unstable and uncertain factors, she said.

China's fundamentals of strong economic resilience and long-term improvement have not changed, which is conducive to the overall stability of the scale of foreign exchange reserves, she added.