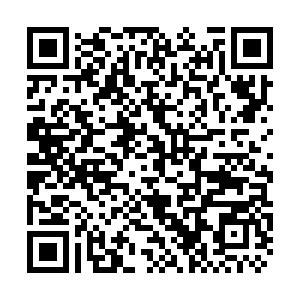 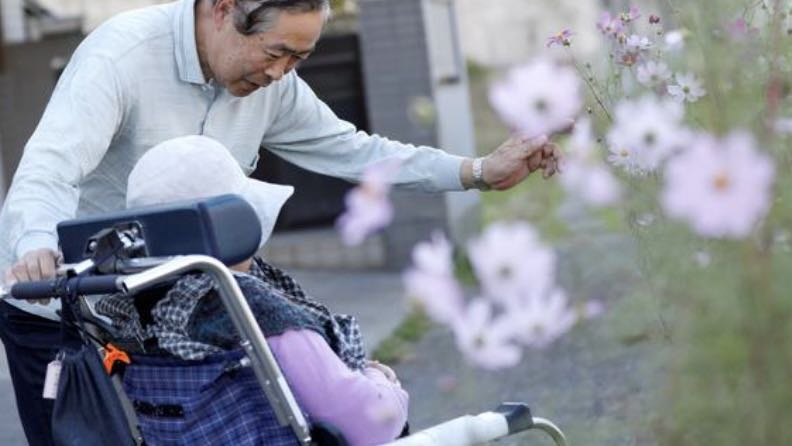 The number of people suffering from dementia could triple in the next 28 years, severely affecting North Africa, the Middle East and eastern sub-Saharan Africa, if governments fail to enforce region-specific health policies to prevent the situation from worsening, a study has warned.

People living with dementia – a syndrome affecting memory, thinking process and learning capabilities – will shoot up to 153 million in 2050 from 57 million in 2019 worldwide, according to The Global Burden of Disease (GBD) study, published in The Lancet Public Health journal on Friday, providing the first comprehensive forecast on dementia.

Data showed that the largest growth in cases will be in North Africa and the Middle East, at around 367 percent, and eastern sub-Saharan Africa, at about 357 percent. Seven countries from the Middle East are among the top 10 that will witness the highest increase in dementia cases.

High-income Asia Pacific countries might register a comparatively marginal rise of 53 percent to 7.4 million people in 2050 from 4.8 million in 2019. Japan will have the lowest increase in dementia cases in the region, at 27 percent.

In Western Europe, dementia cases are expected to spike by 74 percent. The UK will witness a 75-percent increase, facing almost 1.6 million cases of dementia in 2050.

"Our study offers improved forecasts for dementia on a global scale as well as the country level, giving policymakers and public health experts new insights to understand the drivers of these increases, based on the best available data," said Emma Nichols, lead author of the study.

"National governments can use these estimates to ensure resources and support are available for individuals, caregivers, and health systems globally," Nichols added.

Dementia ranks as the seventh leading cause of death worldwide. Since it's one of the major causes of disability and dependency among older people, the global costs of the syndrome were estimated to be more than $1 trillion in 2019.

To prevent the rise in dementia cases, "low- and middle-income countries in particular should implement national policies now that can mitigate dementia risk factors for prioritizing, such as prioritizing education and healthy lifestyles," said professor Theo Vos, co-author of the study.

Dementia affects more women than men, the 2019 Global Burden of Disease report previously noted. In 2019, women with dementia outnumbered men with dementia by 100 to 69. The trend shows no sign of tapering down and will continue till 2050.

"It's not just because women tend to live longer," said Dr. Jaimie Steinmetz, another co-author of the study. "There is evidence of sex differences in the biological mechanisms that underlie dementia. It's been suggested that Alzheimer's disease may spread differently in the brains of women than in men, and several genetic risk factors seem related to the disease risk by sex."

Improved access to education, the study said, could lead to 6 million fewer cases of dementia worldwide by 2050. But "this decrease would be offset by a projected 7 million additional dementia cases linked to projected rates of obesity, high blood sugar, and smoking," the study said.

"We need to focus more on prevention and control of risk factors before they result in dementia. Even modest advances in preventing dementia or delaying its progression would pay remarkable dividends," Nichols added.

But Dr. Michaël Schwarzinger and Dr. Carole Dufouil from Bordeaux University Hospital in France, who are not associated with the study, pointed out that the authors' efforts to build on the 2019 Global Burden of Disease study oversimplifies the underlying mechanisms that cause dementia.

"Researchers provide apocalyptic projections without considering advisable changes in lifestyle over the lifetime," they said. "There is a considerable and urgent need to reinforce a public health approach towards dementia to better inform the people and decision makers about the appropriate means to delay or avoid these dire projections."

The Bill and Melinda Gates Foundation and Gates Ventures funded the study.

(Cover: Elichi Okubo, 71, speaks to his wife Yumiko, 68, who suffers from dementia, near her care home in Tokyo, Japan. /Reuters)