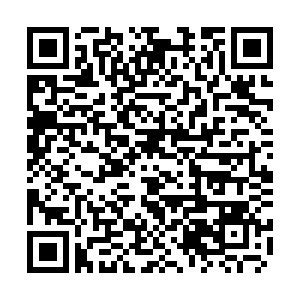 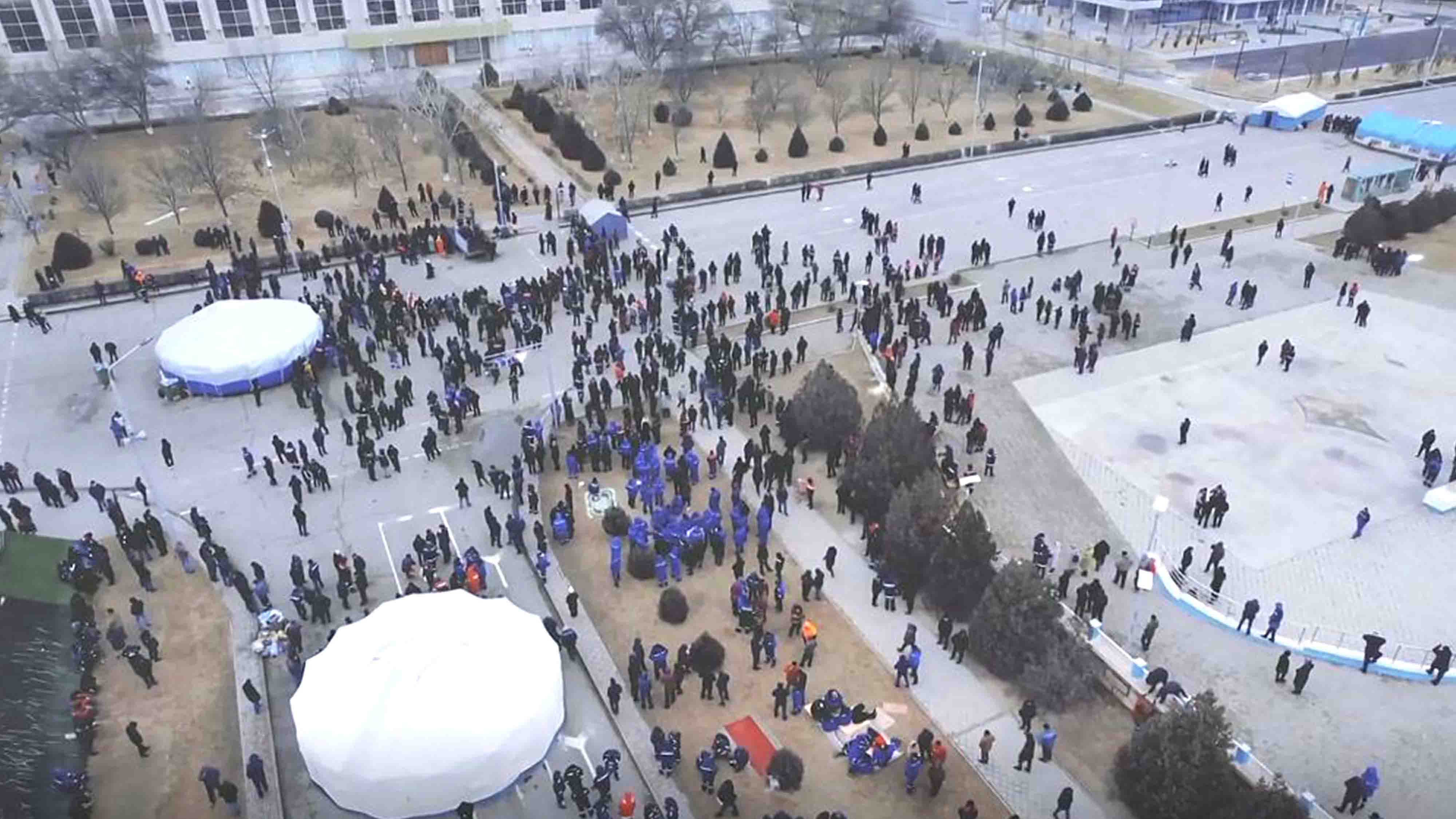 Violent protests continue in Kazakhstan with dozens reportedly killed in the city of Almaty. At least 18 security forces officers died on Thursday and over 2,000 protesters were arrested. President Kassym-Jomart Tokayev has blamed the unrest on foreign-trained terrorists and asked Russia to send in troops.