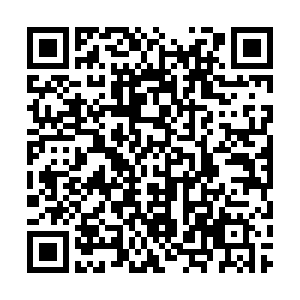 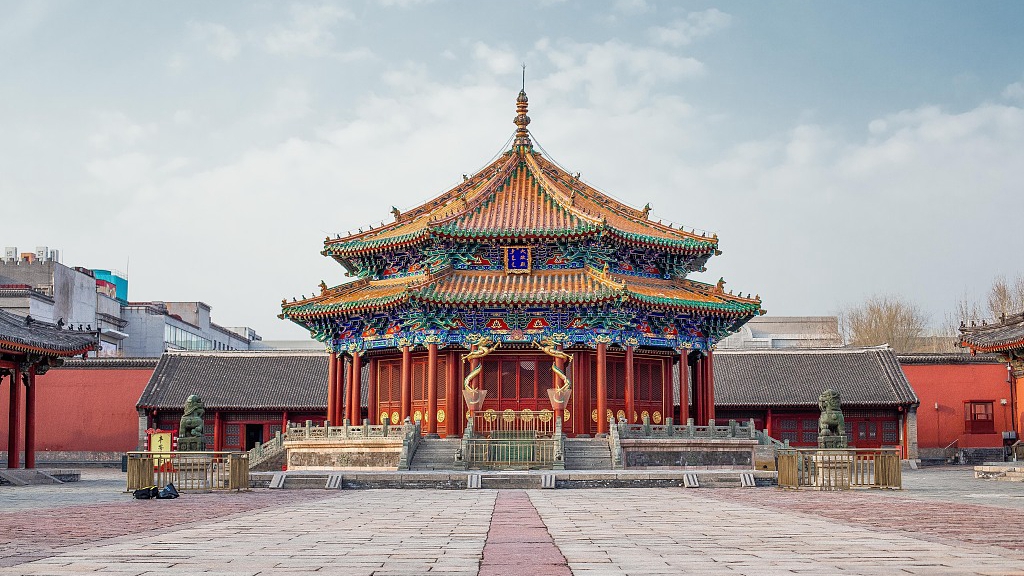 The Shenyang Imperial Palace, a UNESCO World Heritage Site in northeast China's Liaoning Province, is considered the most ancient architectural complex of the Qing Dynasty (1644-1911) – second to the Forbidden City in Beijing. In recent years, experts have been using high-tech tools, such as drones and 3D modeling, for preserving major relics from the imperial history of China.

The drone took in as many details as possible by capturing a large number of photos around the Dazheng Hall, one of the palace's main attractions. It recorded more than 4,000 images from different angles and positions. Data conversion, at this level, would need high processing power.

Xia Xinyu, engineer from Shenyang Geotechnical Investigation and Surveying Research Institute Company, said that the location of each photo is obtained through high-precision GPS. The accuracy is at a centimeter level. The digital version of the relics shows every detail, including patterns on the wall and even exact coordinates of the building.

There are growing concerns over damage to historical sites due to extreme weather. Social unrest, theft, and illicit excavations are other potential threats to cultural heritage sites. But efforts like digitalization can help preserve, or even restore them.