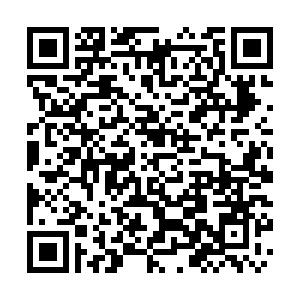 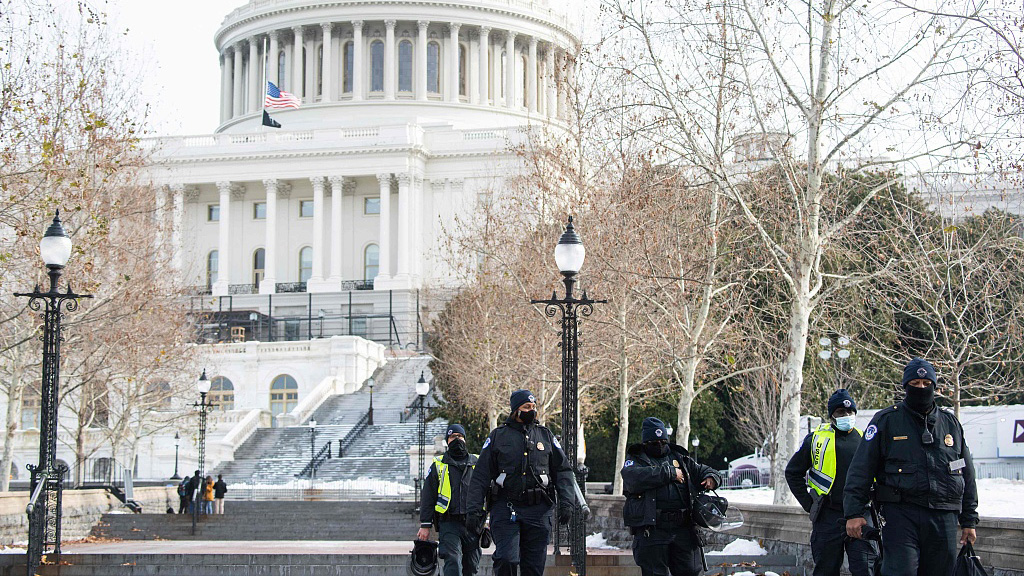 The United States marked a painful anniversary on January 6. Whipped into a frenzy by former president Donald Trump, his supporters attacked the U.S. Capitol, leaving a trail of death and injury, and democracy at the breaking point. Is Trumpism still influencing U.S. politics? CGTN's Global Watch is joined by Joseph Williams in Washington, D.C. He is a senior managing editor for the civil rights advocacy organization Color of Change. Williams commented that the January 6 riot showed democracy in the U.S. is very fragile, and political division is far from healed.