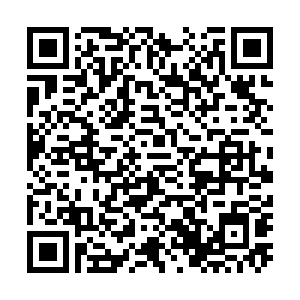 While facial recognition technology continues to facilitate many aspects of human life, it is now also being applied to aid the protection of giant pandas.

"By equipping the AI-aided system to retain scores of archived photos of giant pandas and other wildlife, we can obtain a 98-percent success rate for species recognition," said Liu Xingming, head of the reserve's administration, adding that its success rate of recognizing other wild animals can top 80 percent.

The system can automatically recognize various wild animals caught in infrared cameras, allowing researchers to collect data on giant pandas and other wildlife while staying indoors. 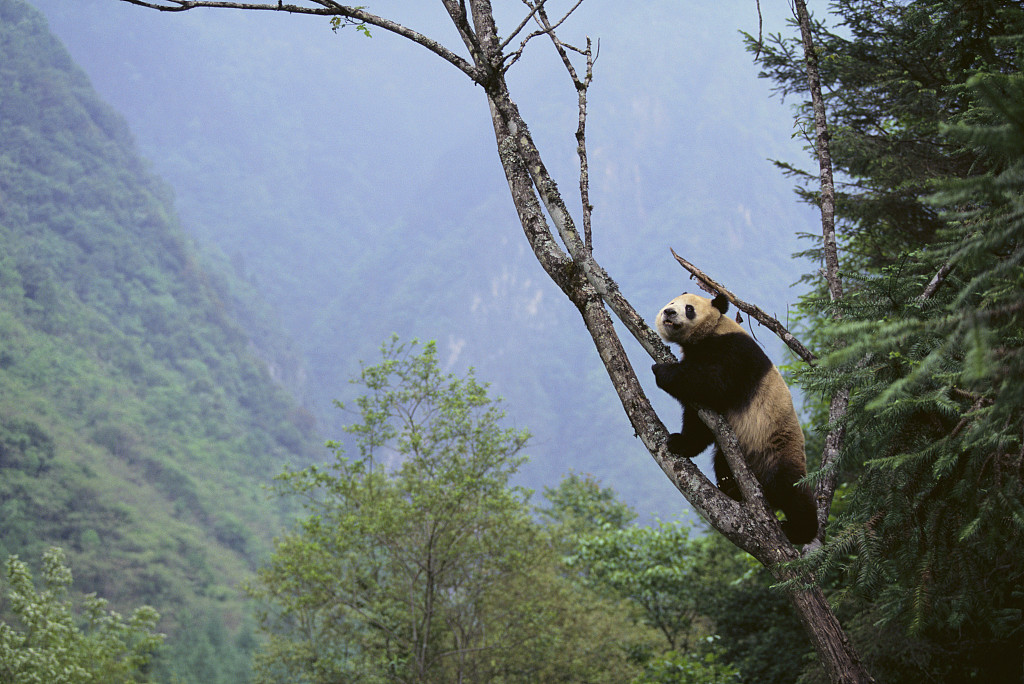 A giant panda in a tree. /CFP

A giant panda in a tree. /CFP

In 2021 alone, this monitoring system captured 2,896 photos of giant pandas and other rare animals and filmed 3,218 seconds of footage, showcasing the nature reserve's sound ecological environment as well as a gradual rise in the giant panda population there.

The monitoring system was put into operation more than two years ago, and it has since captured scores of photos and videos of giant pandas engaged in activities such as eating, resting and fighting for mates.

Liu said that researchers used the system to not only observe the dynamics and health of the giant panda population but also to learn about changes in the natural and biological surroundings of their habitat.

"The system provided scientific data to help us grasp the living conditions of wild giant pandas and formulate conservation strategies. More importantly, it also achieved real-time monitoring of the reserve, so that we can detect the threats to the wildlife as early as possible," Liu said.

"The monitoring system has enabled systematic, scientific, and intelligent conservation of wildlife," he added.