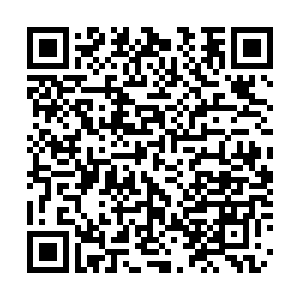 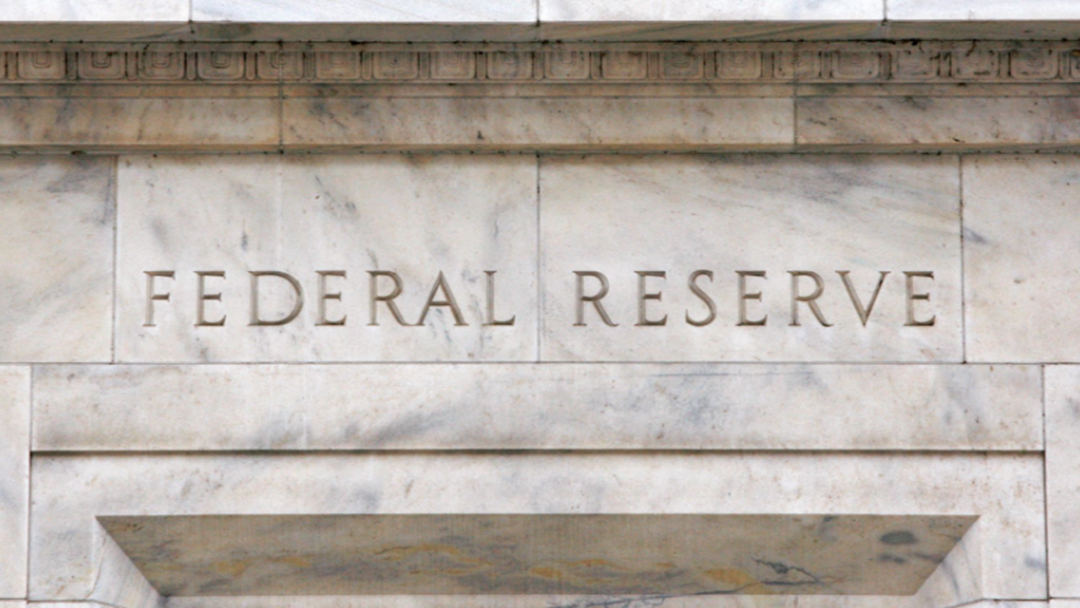 The Federal Reserve could raise interest rates as early as March and it is now in a "good position" to take even more aggressive steps against inflation as needed, St. Louis Fed President James Bullard said on Thursday.

"We could go ahead with balance sheet run off shortly after lifting off the policy rate," Bullard told the CFA Society of St. Louis, adding that given the breadth and level of inflation the central bank should start reducing support for the economy "sooner rather than later."

Bullard said that "credibility is more at risk today than at any time" in his 30 years at the Fed. He said he and his colleagues had been surprised at how widespread inflation had become, and laid out the case for a more aggressive path to combat it.

Minutes of the December meeting released on Wednesday showed that some Fed policymakers want to move even faster to tighten policy, including by shrinking the Fed's $8 trillion-plus balance sheet.

Alarmed by the persistence of uncomfortably high inflation, which is running at more than twice the Fed's target of 2 percent, even the most dovish of U.S. central bankers now agree that they will need to tighten policy this year.

San Francisco Fed President Mary Daly, long a dovish counterpoint to Bullard's hawkishness, reiterated at a separate event that she too expects interest rate increases this year, even as she warned that overly aggressive tightening could hurt the job market.

"If we act too aggressively to offset the high inflation that's caused by the supply and demand imbalances, we won't actually do very much to solve the supply chain problems, but we will absolutely bridle the economy in a way that will mean less job creation down the road," Daly said.

With interest rates as low as they are – the Fed has kept its benchmark overnight interest rate pinned near zero since March of 2020 – "raising them a little bit is not the same as constraining the economy," she said.