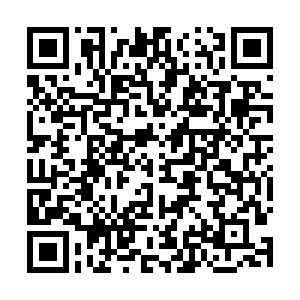 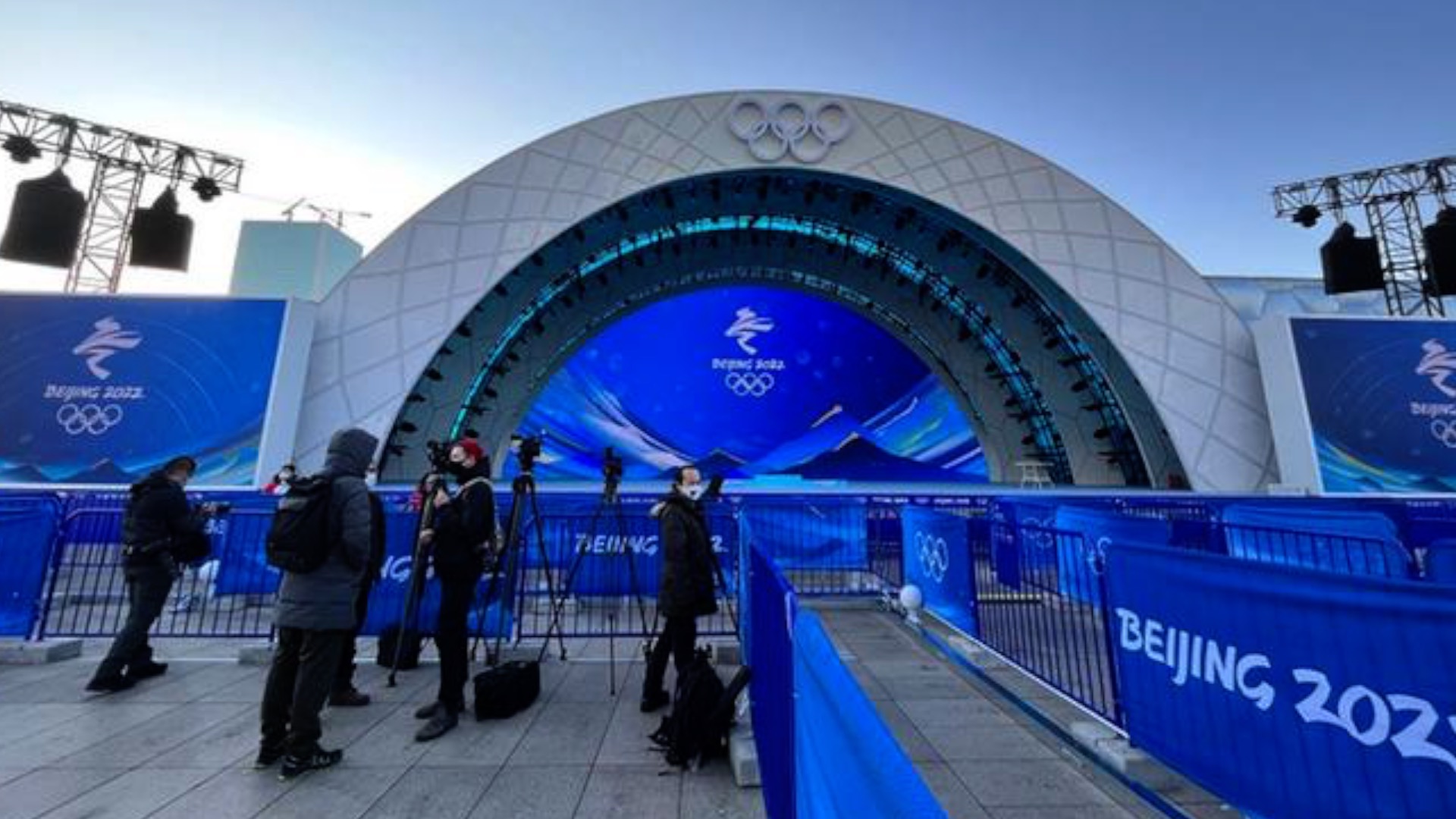 The first all-factor rehearsal was held at the Beijing Medals Plaza earlier this week, in preparation for the upcoming Beijing 2022 Winter Olympic Games.

The Medals Plaza is a main cultural feature that distinguishes the Winter Games from the Summer Games. In the Summer Olympics, award ceremonies are held immediately after the event in the competition venue, while during the Winter Olympics, a souvenir ceremony is usually held in the competition venue, and athletes have to go to the Medals Plaza for an award ceremony.

In addition, before and after the ceremony, artistic and other display activities are performed.

This year's Winter Olympics will be held in Beijing and in Zhangjiakou, which is in neighboring Hebei Province. Qin Zheng, chief director in charge of the performances at the Beijing Medals Plaza, noted the Great Wall connects the two cities. "People live on both sides of the Great Wall. The Great Wall is a symbol of the Chinese nation and can also convey the Olympic spirit of unity and openness."

He also said the design of the Medals Plaza is inspired by igloos. With the Games coinciding with the Chinese New Year, organizers hope to bring the warmth of home to all athletes.

Located between the National Stadium or the Bird's Nest and the National Aquatics center or the "Ice Cube" in the Beijing Olympic Park, the Plaza will be open between February 6 to 19, and host victory ceremonies for 32 events in the Beijing Competition Zone.

Students from universities in Beijing will serve as volunteers at the victory ceremonies. They've had training from former Olympic medalists.

Chou Tao is the manager of victory ceremony procedures of Beijing Medals Plaza. She was a rhythmic gymnast who won a silver medal in all-around group at the 2008 Beijing Olympic Games.

"Every athlete's biggest dream is to stand on the podium in the Olympic Games," she said. "My task is to create a moment for the athletes to remember for a lifetime. It is very meaningful."