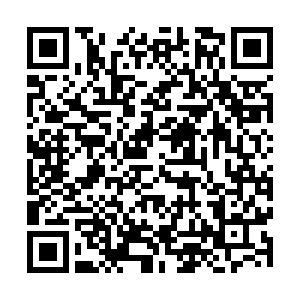 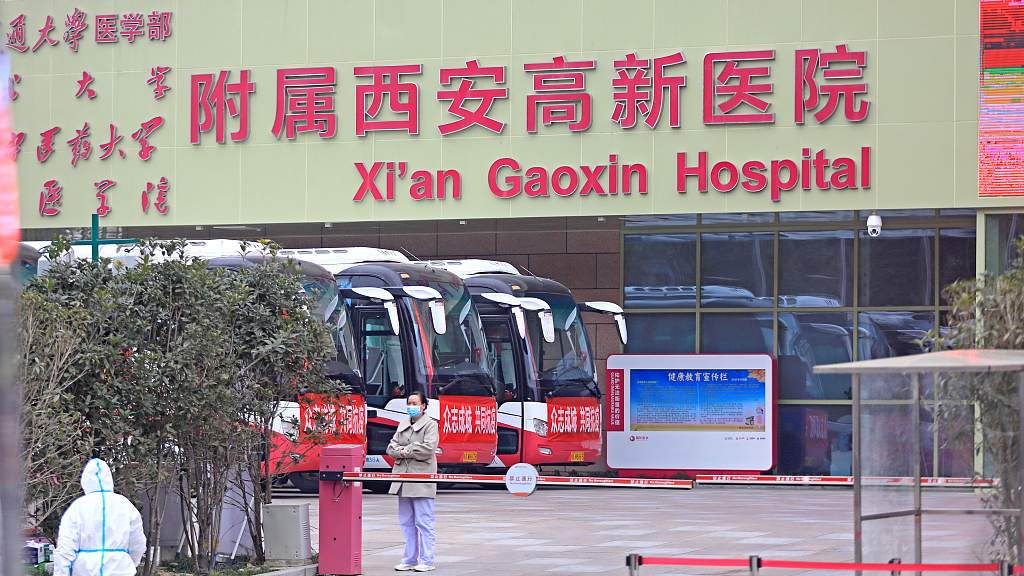 The priority of medical facilities is to provide treatment and no patient should be turned away for any reason, Chinese Vice Premier Sun Chunlan said on Thursday after a pregnant woman reportedly lost her unborn baby amid COVID-19 restrictions that delayed her entry into a Xi'an hospital.

Protection of human lives takes the utmost priority, Sun said at a meeting called to address the improvement of medical services for people in need. Treatment should be classified according to patient needs, she said.

On the evening of January 1, a pregnant woman experiencing contractions was denied entry at a Xi'an hospital because her negative COVID-19 test result had expired four hours earlier. She was admitted only after experiencing massive hemorrhaging outside the hospital, but too late to save the unborn baby.

The tragic episode triggered an uproar among Chinese netizens. An official investigation was launched and it has been deemed an accident that was caused by negligence. Several hospital officials have been fired or suspended. Liu Shunzhi, director of Xi'an's health commission, publicly apologized to the woman and promised to learn from the lesson.

As long as protective measures are taken, medical workers need to take in and treat critical patients promptly, regardless of whether they can show a COVID-19 test result, said Sun.

The incident has exposed other problems, she said. China's health emergency hotline number 120 was unreachable when the woman's family wanted to rush her to hospital, and they called 110, the police hotline, instead.

Sun said inspectors had been assigned to look into the issue, and measures will be taken to ensure patients' calls are dealt with speedily.

Xi'an, capital of northwest China's Shaanxi Province, has been locked down since late December to fight a recent outbreak of COVID-19 infections.

The January 1 incident was not the first of its kind. It was reported on Thursday that another woman lost her unborn baby after having a similar experience in Xi'an on December 29.

Sun said she was "pained and deeply ashamed" about people's difficulties in securing medical services in the city.