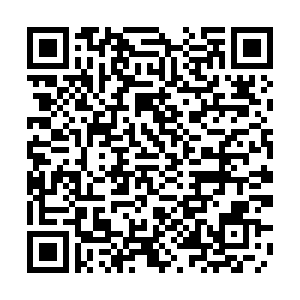 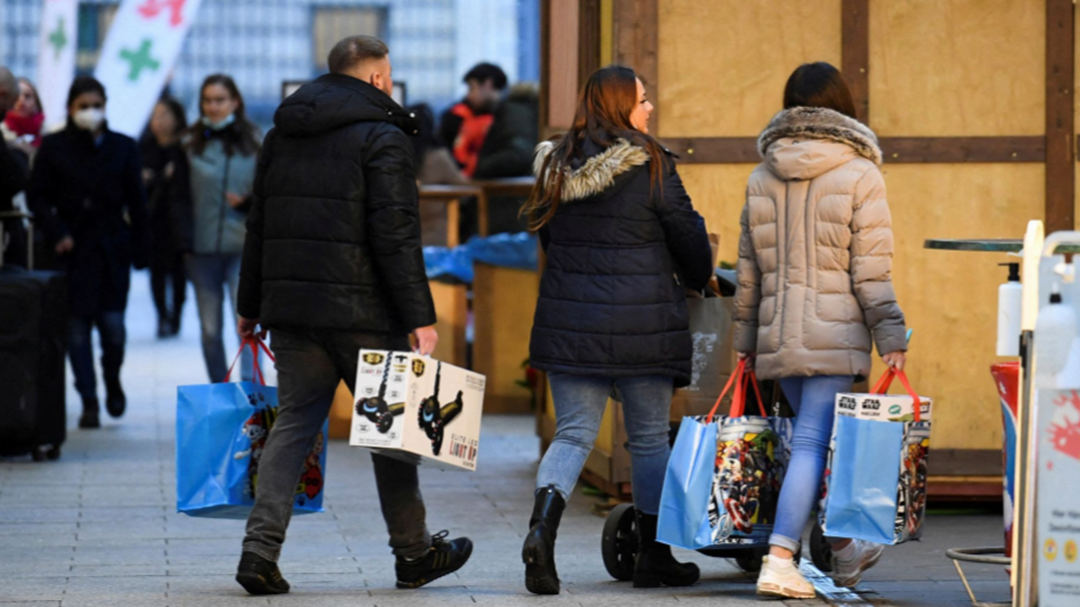 Consumer prices in Germany rose by 3.1 percent in 2021, the highest rate since 1993, according to preliminary data released by the Federal Statistical Office on Thursday.

The surge in the living cost last year was largely due to rising energy costs, supply bottlenecks and the end of a temporary value-added tax (VAT) cut.

"In this context, especially the temporary VAT reduction and the sharp decline in mineral oil product prices have had an upward effect on the current overall inflation rate," the office said.

German government officials and policymakers at the central bank expect inflation to ease further in the coming months as transitory effects, such as the temporary VAT cut, should wane from January onwards.

"It is true that inflation should fall after the turn of the year, partly due to special factors," Commerzbank analyst Joerg Kraemer said.

"But the inflation risks are clearly pointing upward – not only for Germany but also for the euro zone. It's time for the European Central Bank (ECB) to take its foot off the gas."

The ECB raised its inflation projections last month. It now sees consumer prices rising 3.2 percent next year, well above the 1.7 percent projected in September, but forecasts inflation will slow to 1.8 percent in 2023 against an earlier projection of 1.5 percent.

Central banks, including the U.S. Federal Reserve, have acknowledged that inflation may prove more persistent than once thought, but the ECB has stuck with its narrative that price growth will slip back below the target on its own in late 2022.