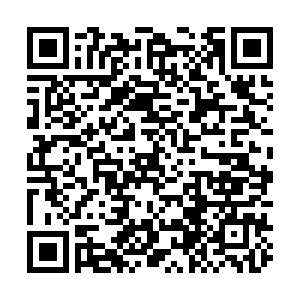 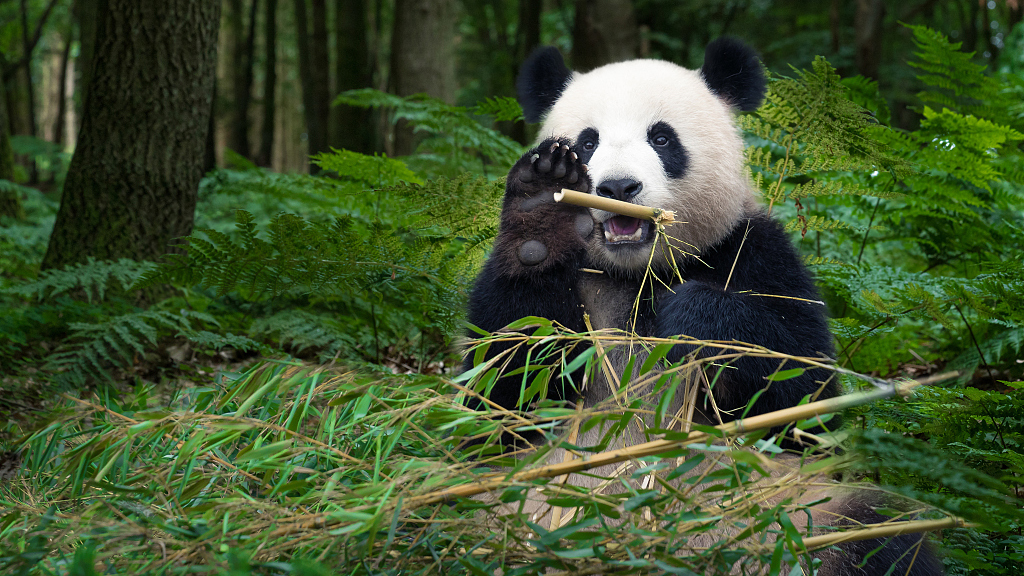 After being bred in captivity and trained for a life in the wild, a pair of two-year-old female pandas, including Xiao Hetao ("Little Walnut"), were released into a nature reserve in 2018. It was the first time for the China Conservation and Research Center for Giant Pandas to release captive-bred giant pandas. Three years later, Xiao Hetao was captured by the camera for the first time and is in good health.