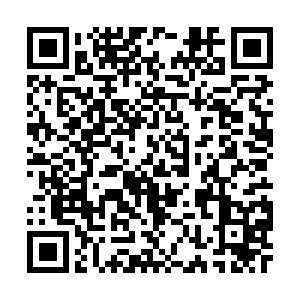 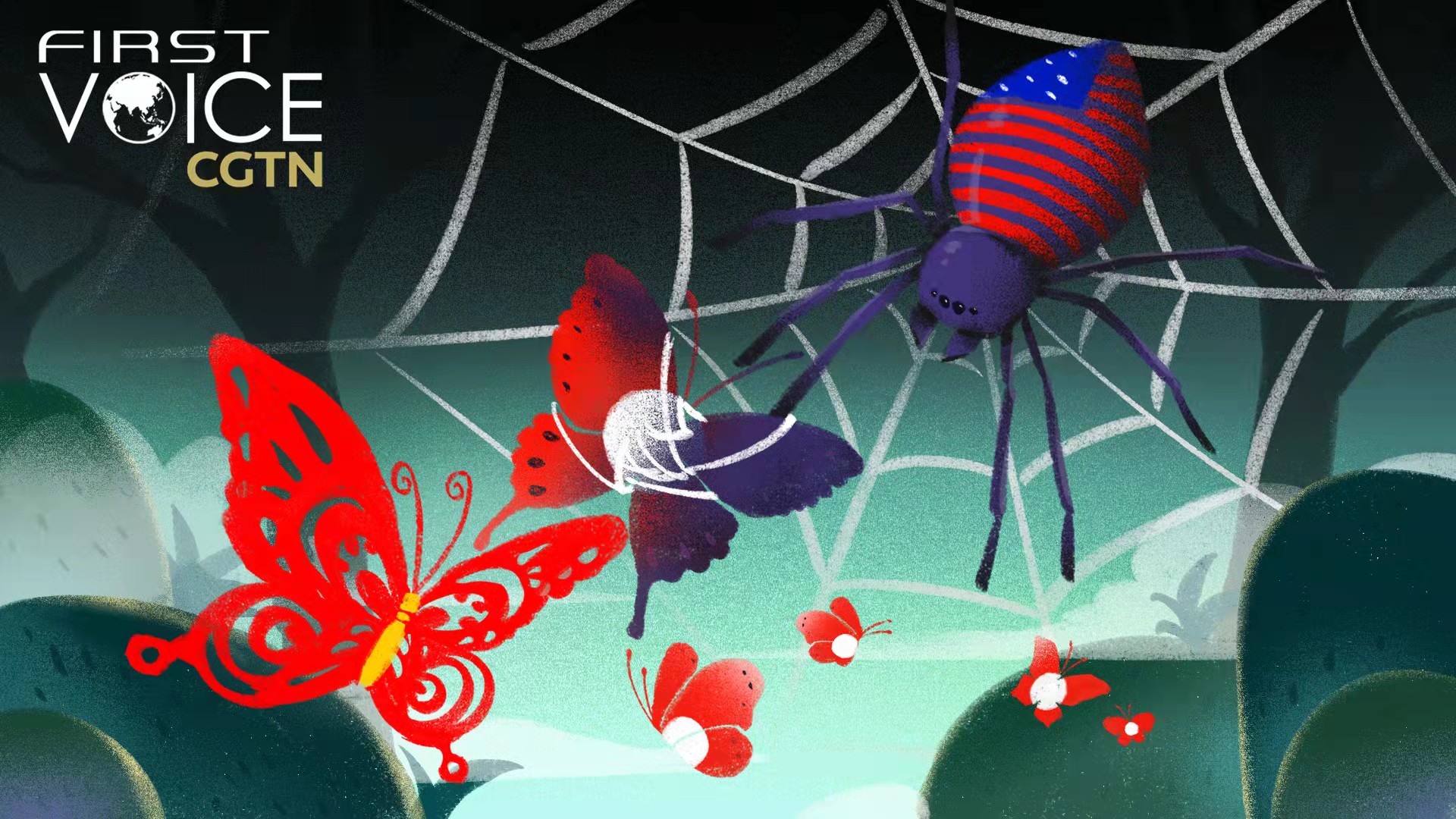 For many years, Japan's elites have ignored public sentiment.

From a string of brazen sex assaults on Japanese women by U.S. Marines starting in the 1990s to the current spread of COVID-19 emanating from U.S. bases, the presence of American troops has been a continual source of tension and protest between the Japanese public and government elites that are in thrall to U.S. interests.

Tokyo must balance the desire of the public and their U.S. masters during the U.S.-Japan Security Consultative Committee Meeting. This task becomes more complex as the U.S. pressures Japan to get involved in planning for military actions against China's Taiwan region.

So far, Japanese corporate interests have lined up with the government's official stance of following U.S. wishes, because this was good for business.

But as the Biden administration takes increasingly extreme positions against China, based on ideology and big lies rather than facts, Japan's powerful business community has started to push back.

For example, while some global corporations, under U.S. pressure, have stopped sourcing any products from China's Xinjiang Uygur Autonomous Region, they have noted that they witnessed no human rights violations or improper actions themselves, making it implicitly clear that they were reacting to government pressure.

However, Japanese corporations won't cut their own wrists to support America's big lies about Xinjiang, and Japan cannot afford to sacrifice its economy to the altar of U.S. power games.

The U.S. is crossing Japan's red lines by trying to pressure its corporations into choosing between the Chinese or U.S. markets.

Uniqlo fought back by refusing to say if it uses Xinjiang cotton in its products. Yanai said he wants to show the U.S. that he "won't play that game."

As Yanai pointed out, the U.S. was overcome by a wave of paranoia about Japan in the late 1980s and 90s. Politicians and newspapers predicted the U.S. would be an economic slave of Japan within a generation. 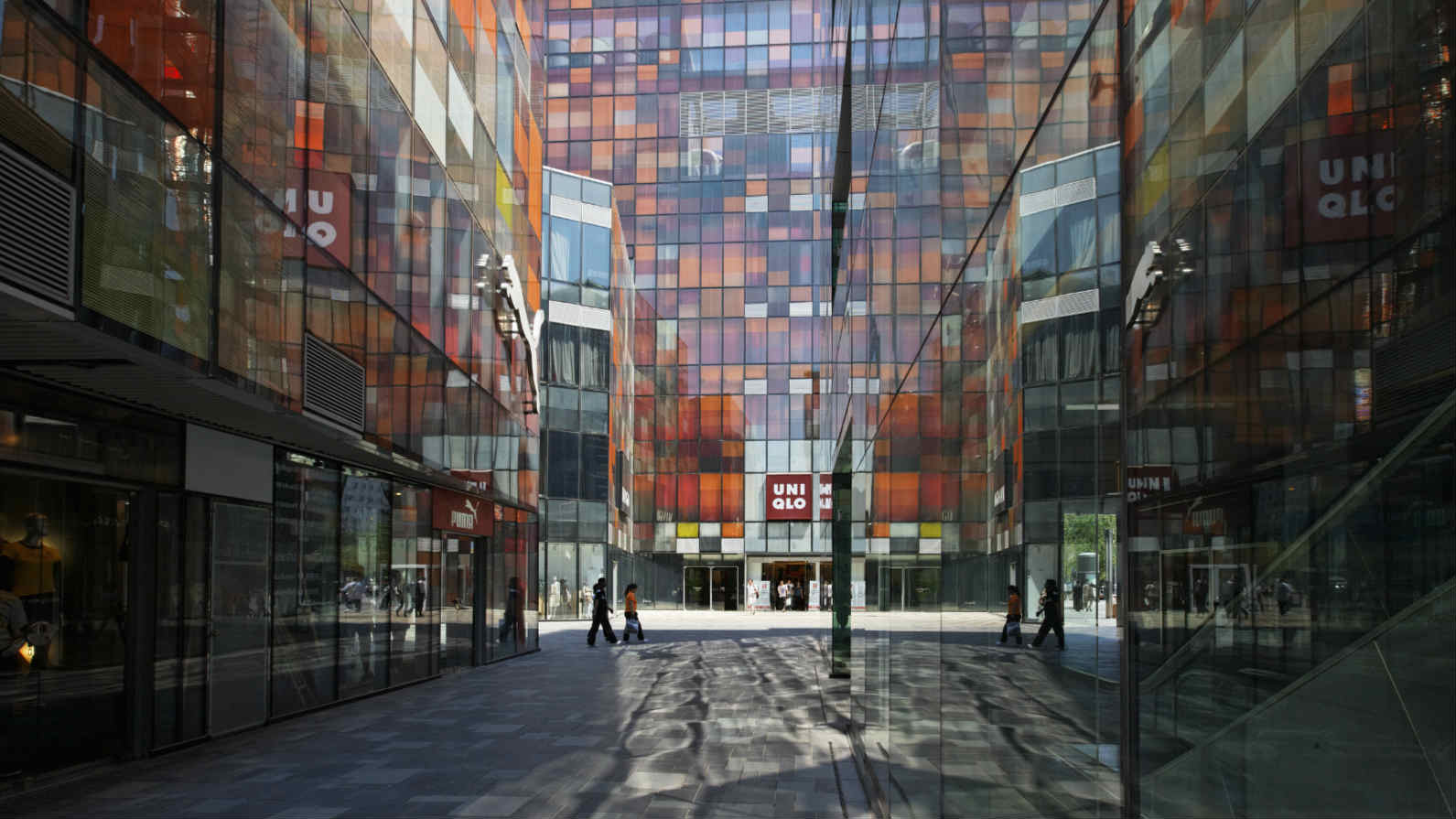 America's current hysteria about China's rising power is the latest iteration about a perceived "Yellow Peril" that swells in the U.S. every few decades.

Although Americans would deny it, this fear is rooted in racist and cultural stereotypes and an inability to treat an Eastern nation on an equal footing and with full respect for its cultural traditions.

U.S. efforts to bully Japan into taking sides against China seem to be finally overreaching.

This may be because the U.S. is running out of levers to pressure Japan.

One of America's biggest trump cards has always been the so-called security net that the U.S. provides Japan.

But U.S. influence on this front will continue to diminish as Washington pressures Japan to pay a larger and larger price tag for the presence of troops that the Japanese people don't even want.

Even worse, the U.S. is also pressuring Japan to continue to turn away from its Peace Constitution and commit to unnecessary regional military adventures in the Taiwan Straits that do not affect the security of the Japanese people.

The weakness of the U.S. position was on display at the 2+2 talks. Despite an outcry from the public due to a spate of COVID-19 cases spreading out from U.S. bases in Japan, and despite a public request from Japanese Foreign Minister Yoshimasa Hayashi, the U.S. has not committed to locking down U.S. bases on Japanese soil.

Even as the U.S. asks for economic sacrifices from Japan and the blood of its soldiers, it is offering less.

Japan's elites will soon be forced to listen to the public and the nation's corporations and say no to brazen U.S. coercion.