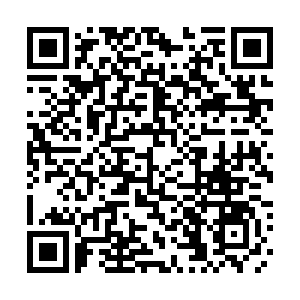 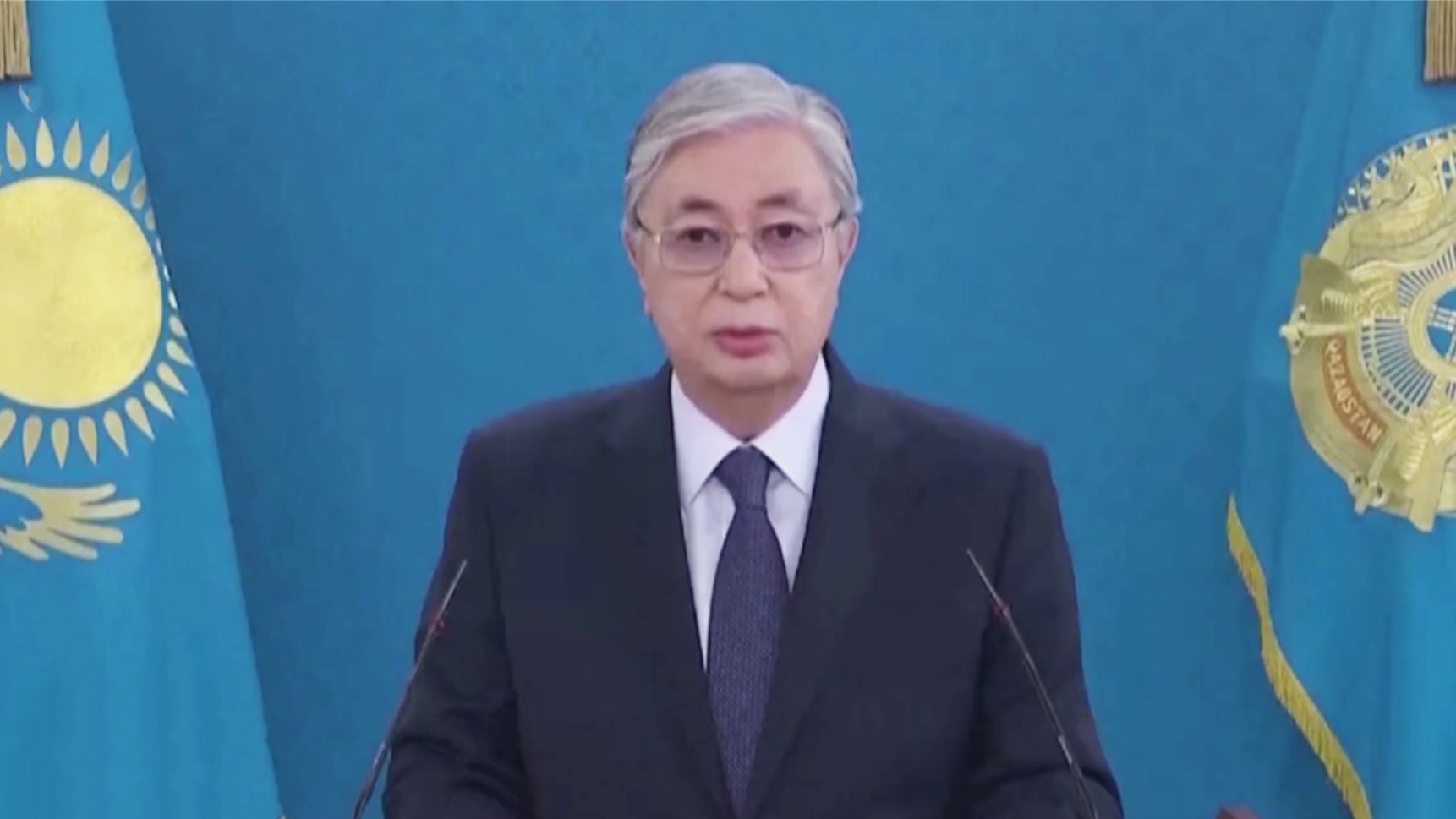 Kazakhstan's President Kassym-Jomart Tokayev said order has mostly been restored following days of violent protests. The unrest was triggered by a fuel price hike, but morphed into anger over a range of issues. Protesters burnt cars and buildings and clashed with security forces. Officials are blaming foreign-trained terrorists, calling the 26 people killed in clashes "armed criminals". More than 3,000 people have been detained and more than a dozen security forces have been killed in clashes. In a televised address, Tokayev issued a dire warning to vandals.