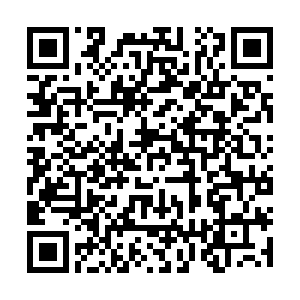 Constitutional order has been "mainly restored" in all regions of Kazakhstan, President Kassym-Jomart Tokayev told a meeting of anti-terrorist staff on Friday.

Tokayev said that "terrorists" are using weapons to damage civilian property, so "anti-terrorist operations will continue until the militants are completely eliminated," according to a news release from the presidential administration.

Peacekeeping forces of the inter-governmental Collective Security Treaty Organization (CSTO) have begun to arrive in Kazakhstan to assist in restoring order "for a limited period of time," the administration said.

According to Interfax news agency, Kazakhstan's Ministry of Internal Affairs earlier said all city halls in the country had been vacated and are under law enforcement protection.

The international airport in Almaty will remain closed on Friday until 21:00 local time, RIA said, citing the Khabar 24 TV channel. The news agency also reported a resumption of internet connectivity in the country.

A total of 26 rioters have been killed and 18 others injured in clashes with the security forces during the mass protests, Interfax reported. More than 3,000 people have been arrested.