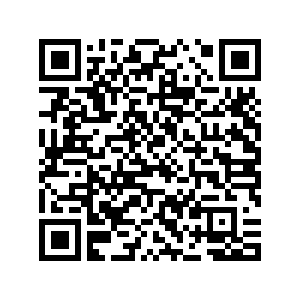 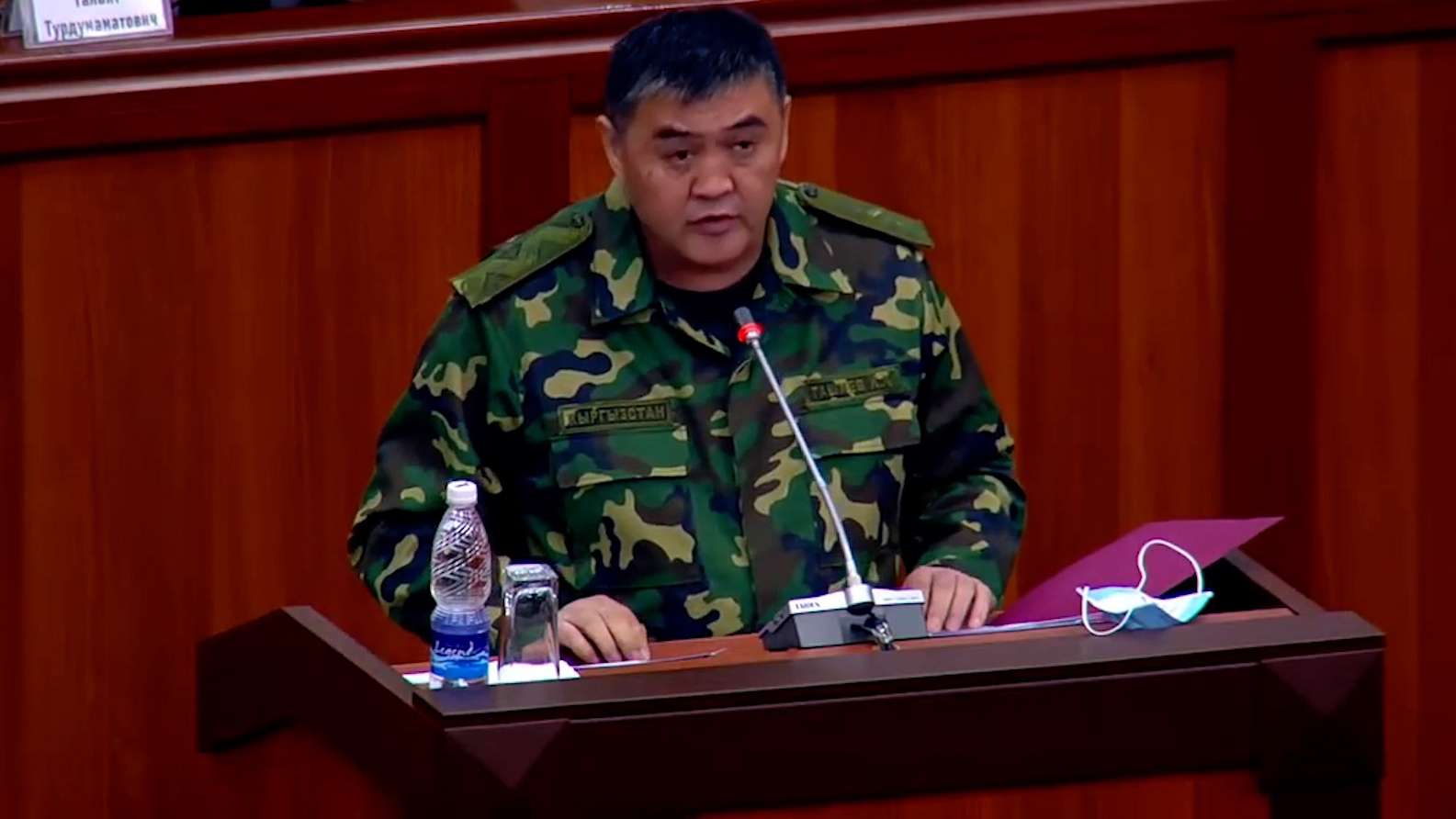 The Kyrgyz Parliament supported the President's decision to send military personnel as part of the Collective Security Treaty Organization (CSTO) peacekeeping mission to Kazakhstan. The session of the Parliament was held behind closed doors, while 69 people voted in favor and seven against. As a result, Kyrgyzstan will send 150 military personnel, eight armored vehicles, and 11 cars to Kazakhstan.

The head of the State Security Committee Kamchybek Tashiyev noted that the military will not shoot at citizens of Kazakhstan, as their duties will include the protection of strategic facilities.

Violent protests in Kazakhstan, particularly in the country's largest city of Almaty, have caused multiple deaths over the past days, according to various reports. President Tokayev accepted the government's resignation on Wednesday, and has sought help from the CSTO.