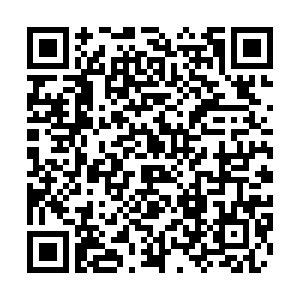 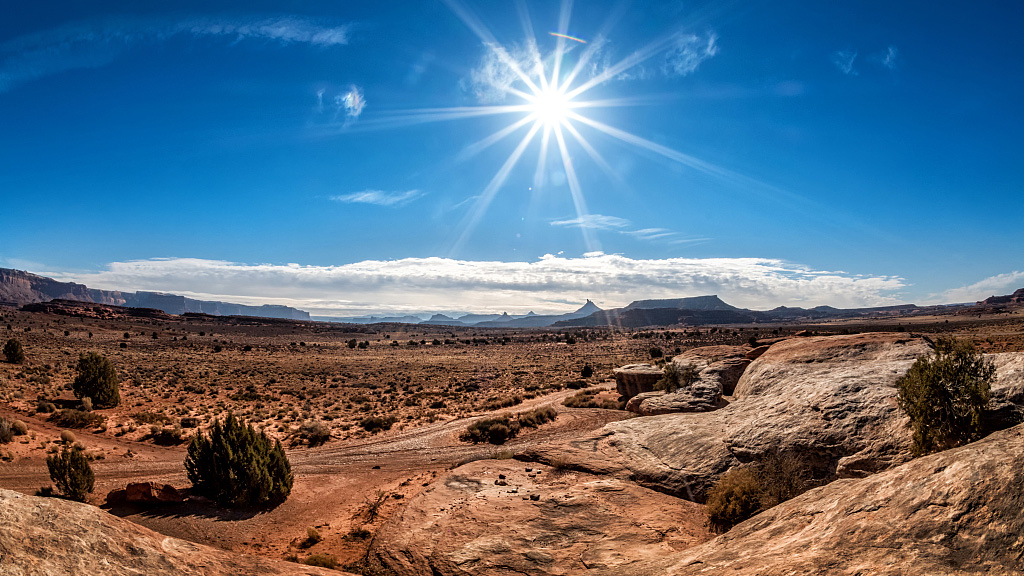 Almost every country on Earth could experience extremely hot years every other year by 2030, according to new research Thursday highlighting the outsized contribution of emissions from the world's major polluters.

The modeling study combined data on historical emissions and pledges made before the COP26 climate summit for cuts from the top five emitters to make regional warming predictions by 2030.

The researchers found that 92 percent of 165 countries studied are expected to experience extremely hot annual temperatures, defined as a once-in-one-hundred-year hot year in the pre-industrial era, every two years.

Alexander Nauels of Climate Analytics, who co-authored the study published in the journal Communications Earth and Environment, said that in itself was "very striking." "It just really shows the urgency and how we're heading into a world that is just so much hotter for everybody," he said.

Lead author Lea Beusch, of the Institute for Atmospheric and Climate Science at ETH Zurich university, said the study found "a clear imprint" of the actions of top emitters on the regional scale. "This is I think very important, because we usually talk about these abstract quantities of emissions, or global temperatures, which we know about, but we can't really feel," she said.

The researchers found the biggest impact in terms of the frequency of extremely hot years in tropical Africa. "Because this is a region that traditionally has quite low year-to-year temperature variability, even the moderate mean warming it is set to experience, compared to other regions, really puts it out of its known climate envelope," she said.

But she added that the greatest overall temperature increases are in northern high latitude areas, which are warming at a faster rate than the tropics.

The authors stressed that the prediction for the frequency of extreme years could be changed if countries significantly step up efforts to cut pollution.

Current plans would see emissions increase 13.7 percent by 2030, according to the United Nations climate change body UNFCCC, when they must fall by roughly half to keep the Paris Agreement warming limit of 1.5C within reach.