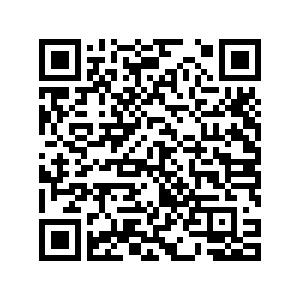 Two protesters were killed and 54 members of the security forces injured in protests in the Sudanese capital Khartoum on Thursday, police said.

Sixty suspects were arrested during the protests and legal measures were taken against them, the police said in a statement that accused the protesters of committing violence against officers.

New demonstrations were staged on Thursday in the capital city to demand that authority be handed over to a civilian government.