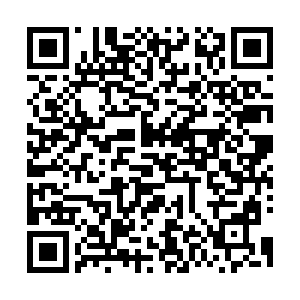 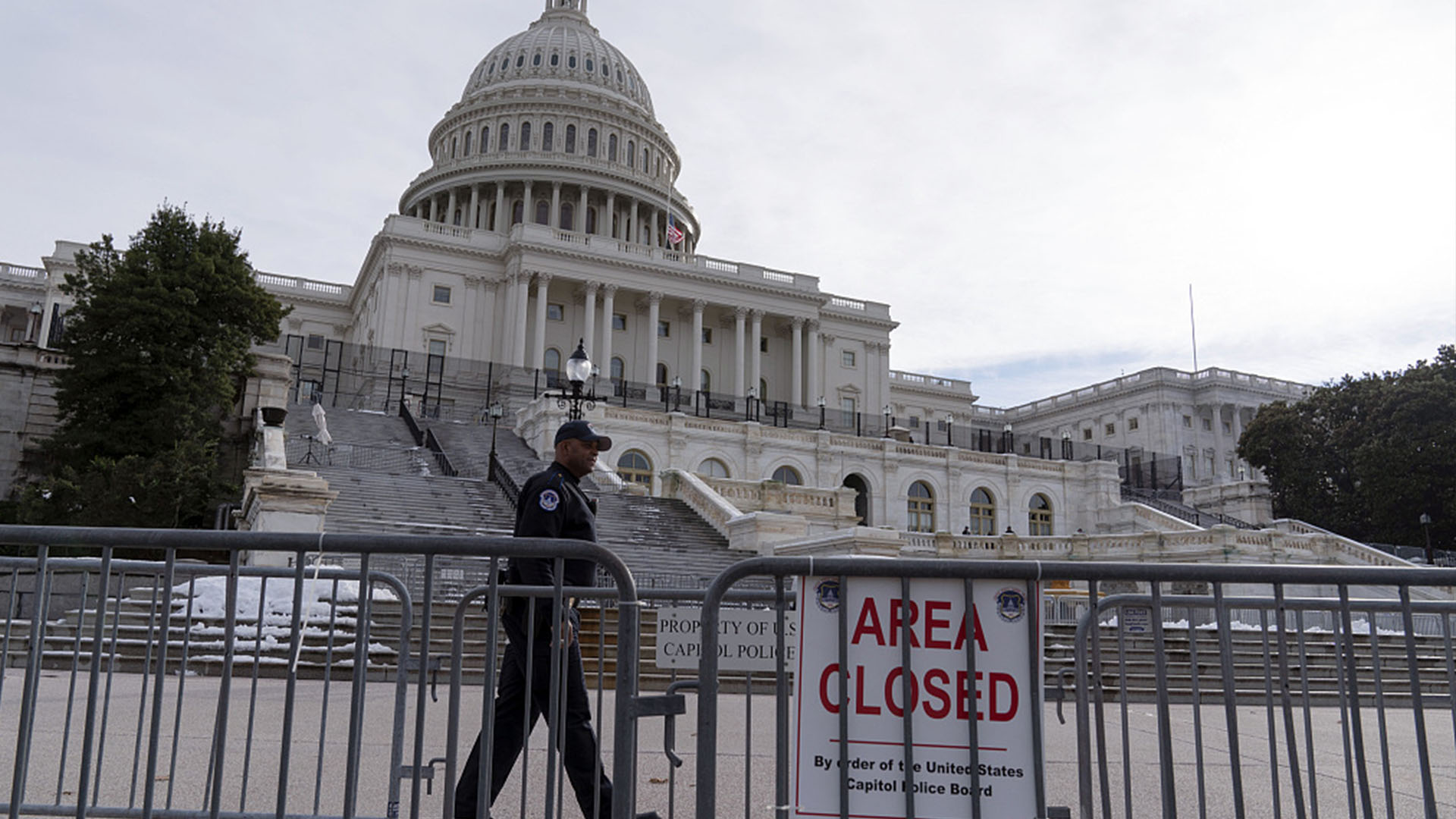 U.S. President Joe Biden has accused his predecessor Donald Trump of spreading a "web of lies" in a speech marking the anniversary of the Capitol riot. U.S. think tank, Pew Research Center, says public trust in the federal government hovered at near-record lows in 2021. Also, as we've seen, over half of Americans think the U.S. democracy is in crisis. Political economist David Mahon talks about the reasons behind these issues.