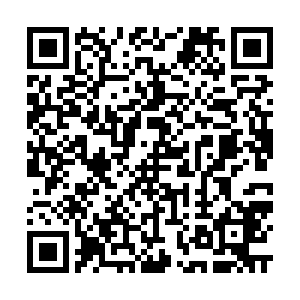 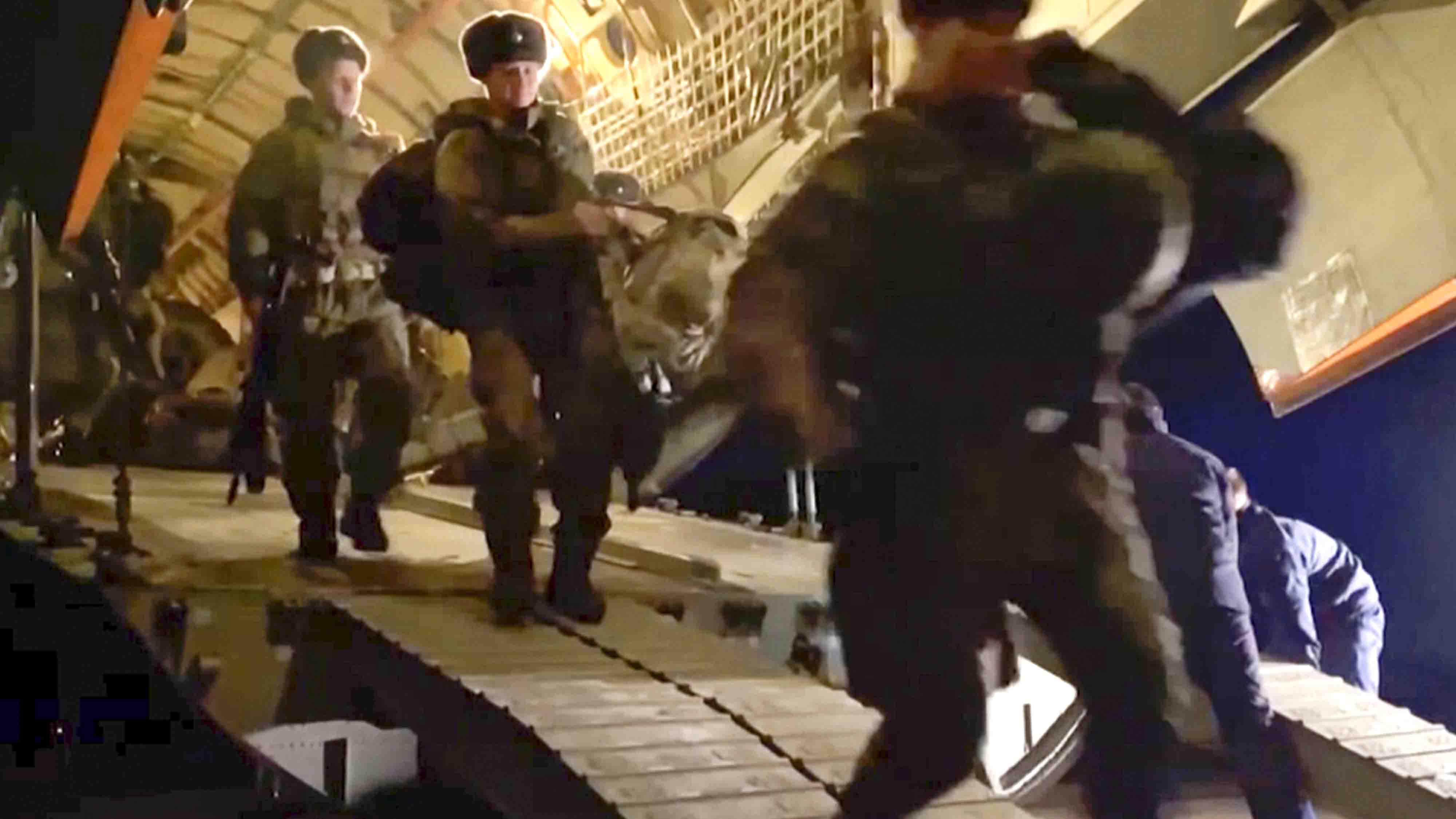 Kazakh President Kassym-Jomart Tokayev said the nation has been subjected to attacks by foreign-trained terrorists. Russia has sent troops to Kazakhstan as deadly riots continue in the city of Almaty. Kazakh police said dozens of demonstrators and a dozen officers have been killed after protests against rising fuel prices escalated into the worst violence in decades.