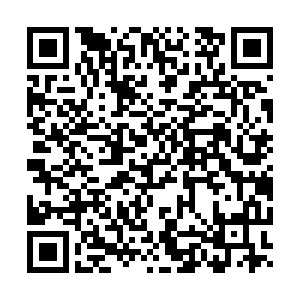 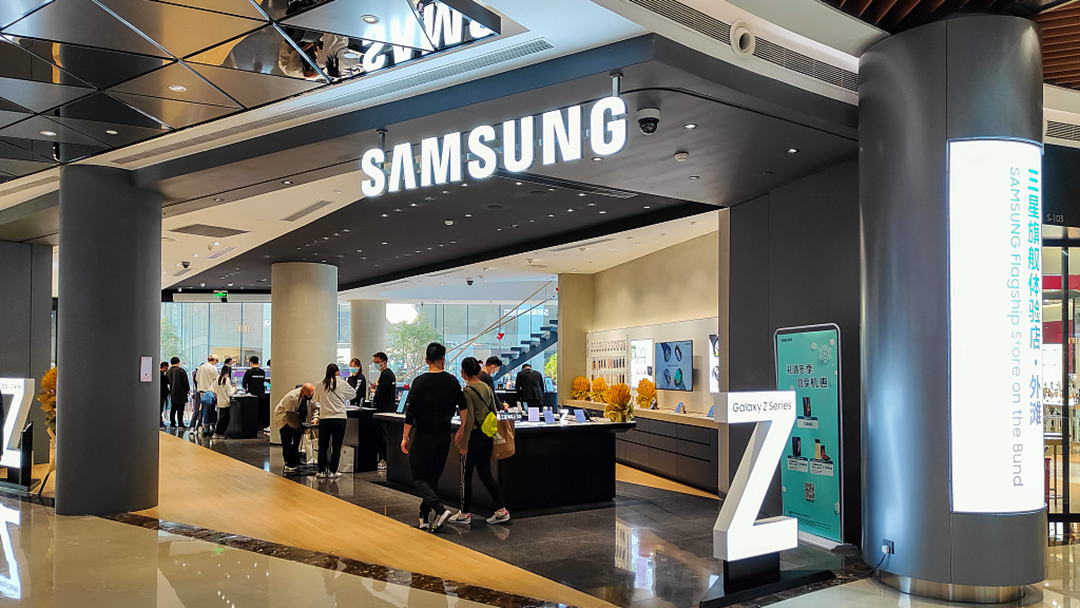 The firm was boosted by record sales in the quarter, estimated at 76 trillion won, up 23.5 percent year-on-year, according to the statement.

A spokeswoman told AFP annual sales in 2021 were also expected to be the highest ever.

While the coronavirus pandemic has wreaked havoc on the world economy, it has helped many tech companies boom.

Pandemic-driven working from home has boosted demand for devices powered by Samsung's chips, as well as home appliances such as televisions and washing machines.

Analysts had also expected the firm to benefit from the traditionally lucrative holiday season.

Samsung Electronics is the flagship subsidiary of the giant Samsung group, by far the largest of the family-controlled empires known as chaebols that dominate business in South Korea.

The conglomerate's overall turnover is equivalent to around one-fifth of South Korea's gross domestic product.