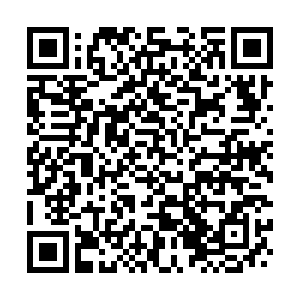 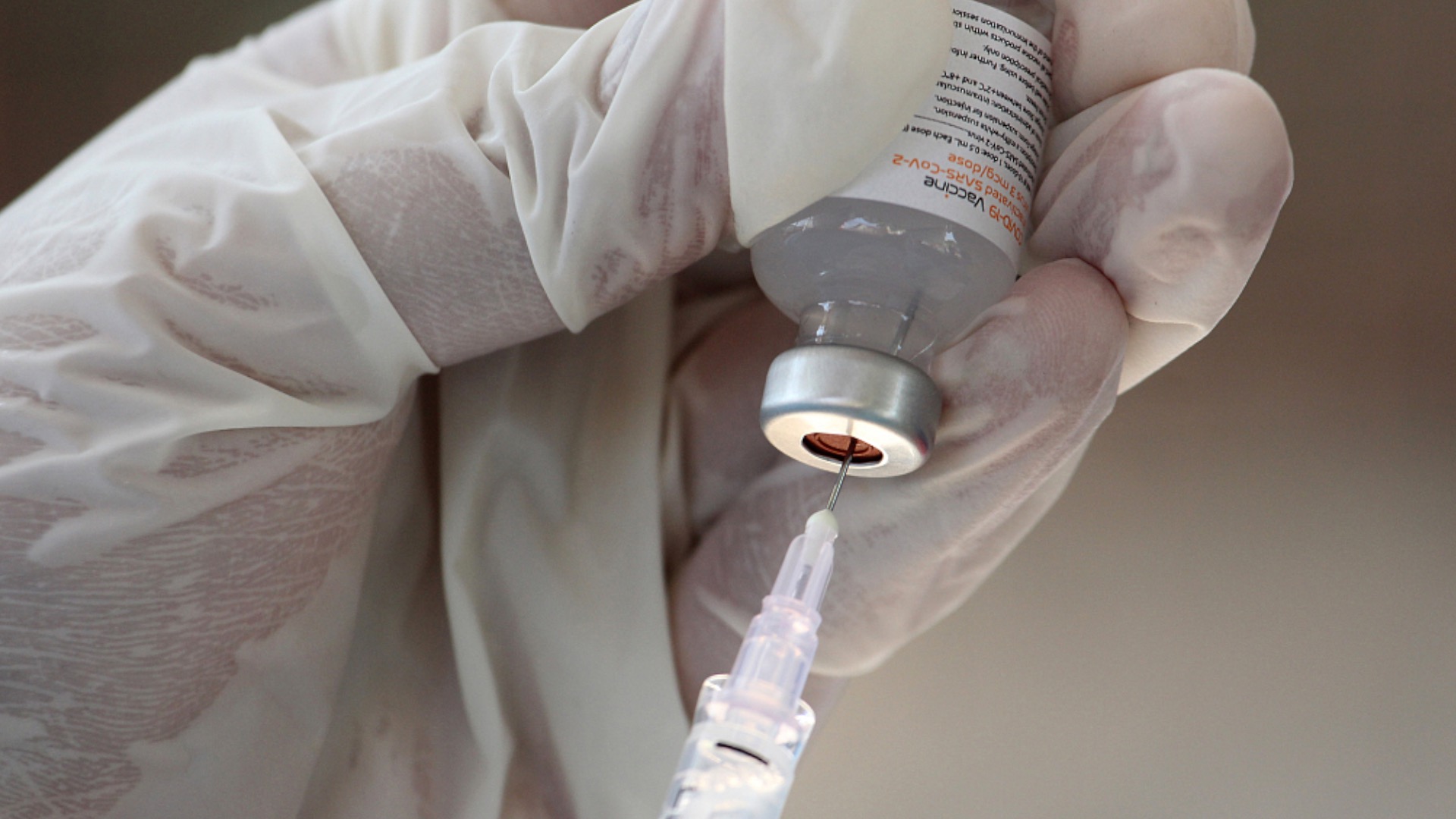 More than 180 million doses of Sinopharm and Sinovac COVID-19 vaccines have been shipped to 49 countries through COVAX, playing a crucial global role in boosting immunity and saving lives, a senior World Health Organization (WHO) official said on Thursday.

Bruce Aylward, senior advisor to the WHO director-general, said the two Chinese vaccines have accounted for nearly 20 percent of total vaccines shipped through COVAX, an international COVID-19 vaccine initiative led by the WHO.

Both Sinopharm and Sinovac were validated by the WHO's Emergency Use Listing in 2021.

However, at the current pace of vaccine rollout, 109 countries will still be unable to fully vaccinate 70 percent of their population by the start of July 2022 as urged by the WHO, Director-General Tedros Adhanom Ghebreyesus said at a press briefing on Thursday.

Vaccine and health inequity were the biggest failures of last year, he added.

These factors were "killers of people and jobs" and undermined the global economic recovery, he said, noting that "booster after booster in a small number of countries will not end a pandemic while billions remain completely unprotected."

Also on Thursday, executive director of the WHO's Health Emergencies Program Mike Ryan said there was no increased risk of COVID-19 transmission at the upcoming Beijing Winter Olympic Games, as preventive measures by the Chinese authorities have been very "strict and strong."

"Certainly at this stage, given the arrangements that have been put in place for the athletes and by the organizers, we don't perceive that there's any particular extra risk in hosting or running the games," Ryan said.