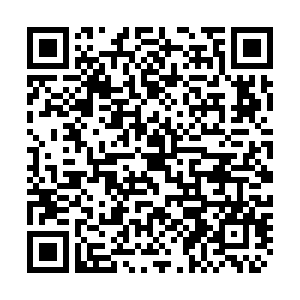 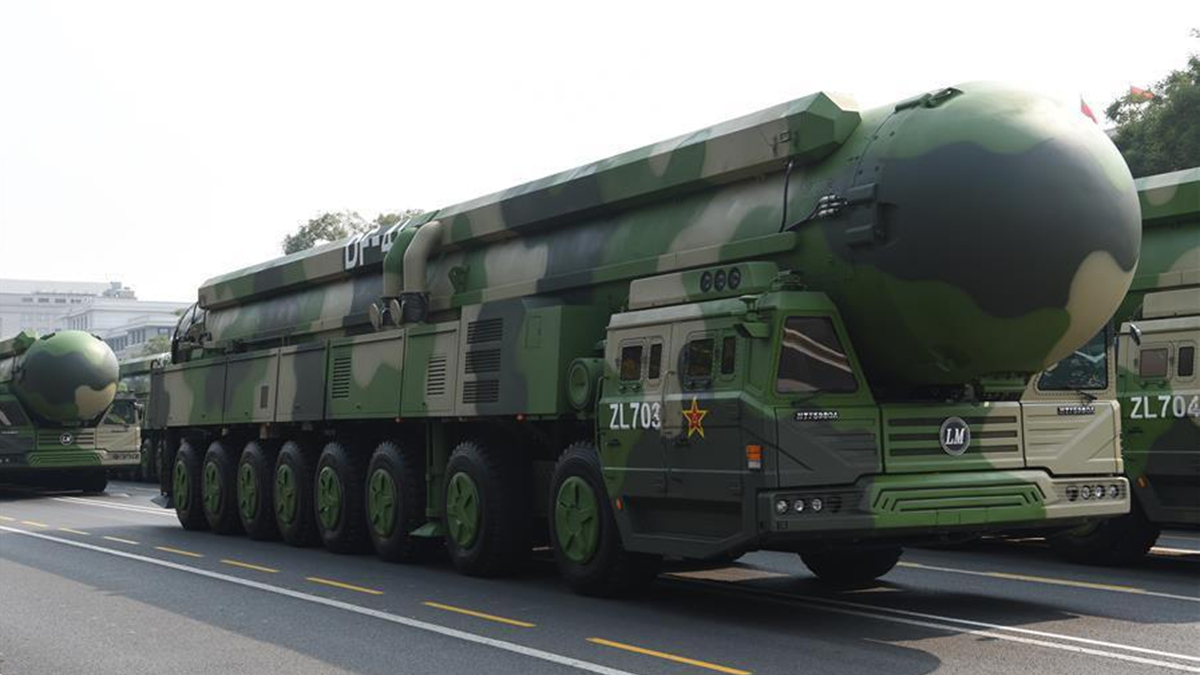 The formation of the Dongfeng-41 nuclear missiles takes part in a military parade celebrating the 70th anniversary of the founding of the People's Republic of China in Beijing, China, October 1, 2019. /Xinhua

The formation of the Dongfeng-41 nuclear missiles takes part in a military parade celebrating the 70th anniversary of the founding of the People's Republic of China in Beijing, China, October 1, 2019. /Xinhua

The popular doomsday satire film, "Don't Look Up", is now sitting at the third most-watched film on Netflix after accruing over 263.32 million viewing hours, a feat it achieved in less than two weeks of its debut on the platform.

With a star-studded cast in hand, the film is about scientists scrambling to make the public and politicians aware of a comet hurtling toward the planet. Much like the climate crisis, which the film is an obvious allegory for, warnings by the scientists in the film are ignored.

While some critics have said the movie is too on-the-nose, scientists have praised the movie for its accurate depiction of what their work is like in trying to convince the public about the very real danger of climate change, as Ben Adler of Yahoo News reports.

There are certainly multiple issues the film could be a stand-in for, including the ongoing COVID-19 pandemic. While the film was written before the beginning of the pandemic, some scientists have also said that the lack of public trust in experts surrounding the pandemic is accurately depicted in the film.

My interpretation of the film was a little different. While I think that the message of the film is sound, the exact comparison between a planet-destroying comet and climate change or the current pandemic doesn't land as much as another issue I had on my mind: the very real threat of nuclear annihilation.

To be clear, I don't mean to downplay the effects of climate change or the pandemic. Both are existentially important for life as we know it, but it should be noted that neither has the potential to literally destroy the planet. We are not talking about a scenario with either that ends with the complete annihilation of the human species.

But an all-out nuclear war does have that potential given the sheer number of weapons that exist right now. And just like scientists have warned about climate change and the threat of disease, so too have they warned us about the threat of nuclear annihilation – and what we can do about it. 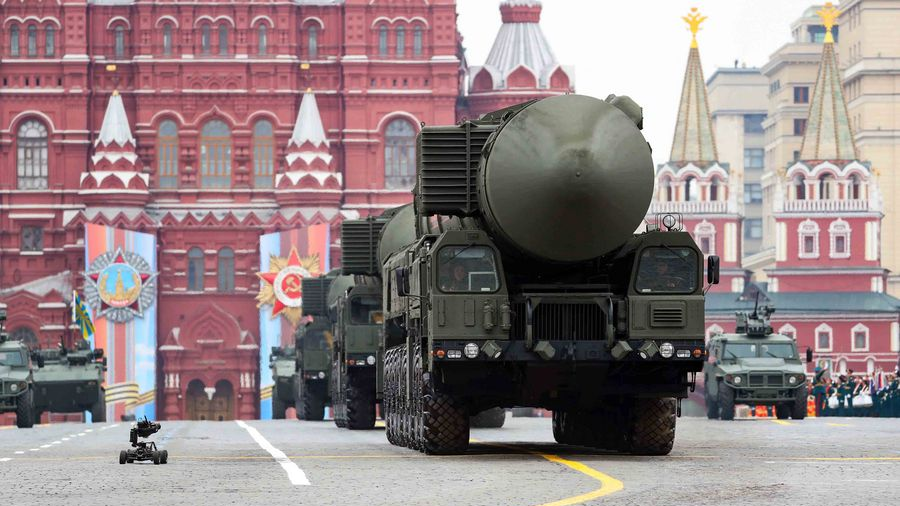 Regrettably, this issue has fallen to the wayside since the end of the Cold War since the media has failed to portray a clear perspective on the threats we face today. For example, according to the Stockholm International Peace Research Institute's (SIPRI) annual statistics, there were still an estimated 13,080 nuclear weapons at the start of 2021.

And while that number decreased from 13,400 the previous year and is well below peaks hit during the Cold War, what's worrying is that the estimated number of nuclear weapons deployed with operational forces increased to 3,825, as opposed to 3,720 the previous year.

This week, China, Russia, the UK, the U.S. and France, the five Nuclear-Weapon States, agreed for the first time that a further spreading of nuclear weapons and a nuclear war should be avoided.

The joint statement acknowledges that "a nuclear war cannot be won and must never be fought" and that "nuclear use would have far-reaching consequences." As long as these weapons continue to exist, it continues, they "should serve defensive purposes, deter aggression and prevent war."

However, without concrete action, this statement will be meaningless. There is a lot to be said about the usual discussion on this topic, such as countries like Russia and the U.S. committing to arms reductions or countries banding together to create a more stable global security situation, but one important step that must be taken now is the adoption of a universal no-first-use (NFU) treaty.

Of the five nuclear UNSC permanent members, only China has made this pledge, which it did in 1964 just after gaining nuclear capabilities. The numbers on this policy surely speak for themselves. According to the SIPRI figures, China was the only UNSC member with no nuclear warheads deployed in 2021, which is thanks to its nuclear policy that is based around NFU.

An NFU treaty could change nuclear strategies, drawing arms races to a close and reducing the total number of deployed weapons – thus lowering global tensions and eliminating the potential for the kinds of mistakes that almost led to nuclear war at multiple points throughout history.

Though the greatest problems that face our species seem so abstract or insurmountable that it resembles popular satire, we are not living in a Hollywood script; in the struggle for a nuclear-free world, we are neither doomed nor saved, but the choice is ours. The five permanent UNSC members must lead the way in putting forward a global NFU treaty.