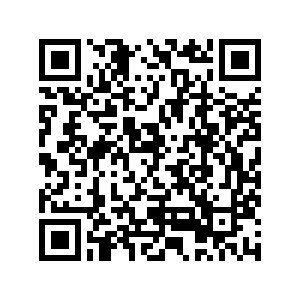 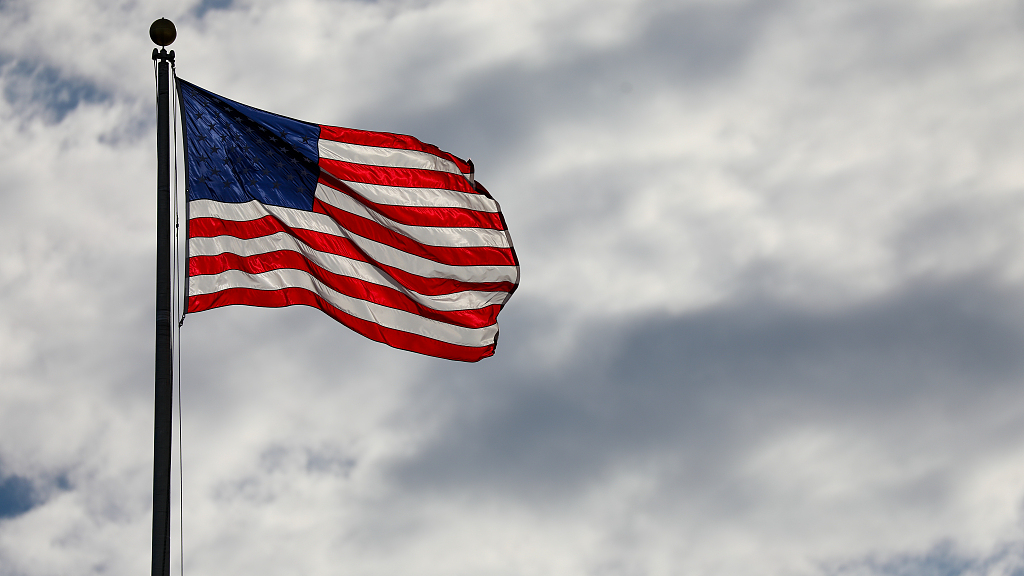 The national flag of the U.S. /CFP

The national flag of the U.S. /CFP

Editor's note: Michael Lind, professor of practice at the Lyndon B. Johnson School of Public Affairs at the University of Texas at Austin, is the author of "The New Class War: Saving Democracy from the Managerial Elite" (Portfolio, 2020). The article reflects the author's opinions and not necessarily the views of CGTN.

Much remains to be learned about what happened in Washington, D.C., on January 6, 2021. But almost from the moment that rioters stormed the Capitol, it has been clear that America's constitutional order resisted Donald Trump's effort to subvert it.

The available evidence suggests that Trump supported a cockamamie scheme to have Vice President Mike Pence refuse to certify the results showing that Joe Biden had won the Electoral College vote. The idea was that amid the confusion created by unauthorized self-appointed state electors, congressional Republicans would award Trump a second term.

But the scheme was doomed to fail, because key Republicans refused to play along. Pence eschewed his assigned role in the scheme, as did Attorney General William Barr and other high-ranking executive branch officials. Republican state officials in Georgia, Michigan, Wisconsin, and Pennsylvania, as well as federal judges – including some appointed by Trump – also stood their ground.

Moreover, most of the congressional Republicans who challenged the election results believed they were engaging in a mere formality that would protect them from retaliation by far-right voters without changing anything. And those Republicans, in turn, were following precedents set by Democrats who challenged electoral results from states in previous elections in 2001, 2005 and 2017.

Although opposition within Trump's own administration and party sank Trump's seditious plan, many Democrats argue that a similar scheme might succeed in 2024. But any repeat attempt to alter the Electoral College results on behalf of a Republican loser would require an unlikely degree of collaboration among dozens, if not hundreds, of Republican members of Congress, state legislatures, and federal courts. And this time, there would be no element of surprise.

Yes, scaremongers would say that unlike in 2020, Trump-backed officials may hold many key election-administration positions in 2024. But these Trumpist legions would have to be far more loyal and disciplined than previous loyalists like Pence and Barr. And each would need to be willing to risk his or her own political future on the success of a complex conspiracy that would chiefly benefit a notoriously disloyal individual who routinely uses people and then throws them away. 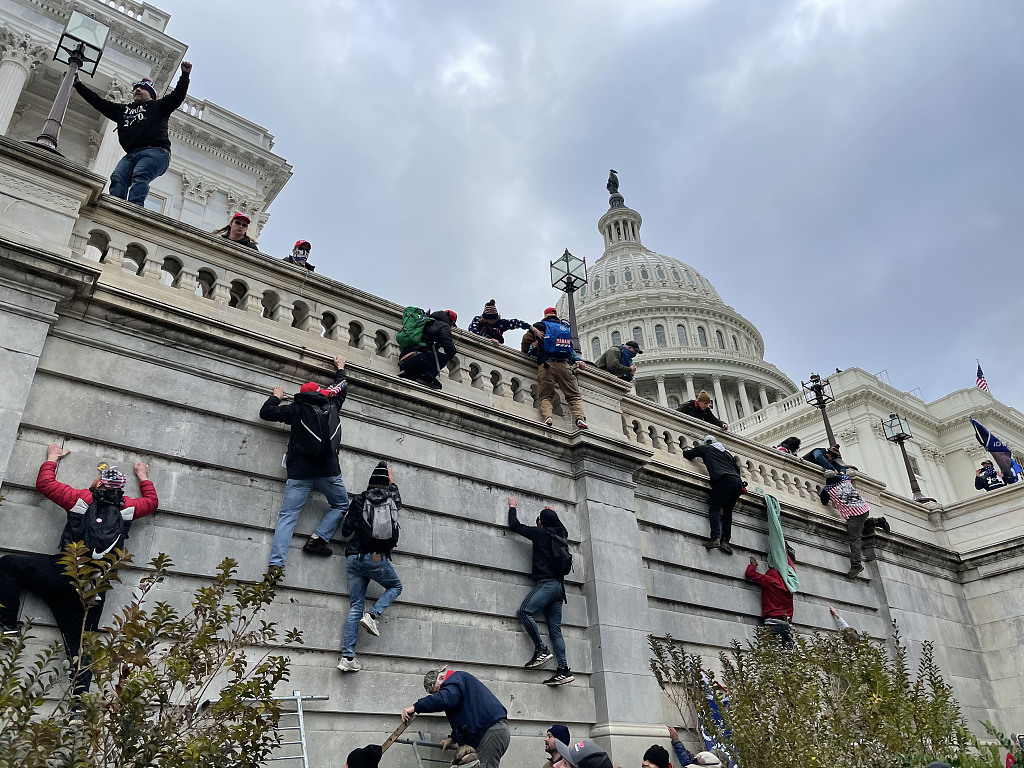 The U.S. Capitol Building in Washington, D.C. was breached by thousands of protesters during a "Stop the Steal" rally in support of Donald Trump during the worldwide coronavirus pandemic, January 6, 2021. /CFP

The U.S. Capitol Building in Washington, D.C. was breached by thousands of protesters during a "Stop the Steal" rally in support of Donald Trump during the worldwide coronavirus pandemic, January 6, 2021. /CFP

Moreover, Trump's influence over Republican candidates is exaggerated. He tends to endorse those who are likely to win their primary or general elections anyway. More to the point, his hold on his base is unclear, as demonstrated by the many followers who publicly boo him when he endorses COVID-19 vaccines.

For these reasons, a scenario in which Trump (or one of his allies) is designated president by the House of Representatives after the 2024 election probably belongs in the realm of political-thriller fiction.

Now consider the unlikely event that Trump were nominated and won a clear Electoral College or popular-vote majority in 2024. Rather than establish the white-nationalist dictatorship of progressive nightmares, an elderly second-term Trump would most likely be an even more ineffectual figurehead in a party dominated by conventional Republicans than he was in his first four years. If Italian democracy could survive three terms of Silvio Berlusconi as prime minister, American democracy can survive two terms of Trump.

None of this is to suggest that American democracy is not under threat. Populist demagogues like Trump are symptoms of a disease in the body politic. The real threat to American democracy is the disconnect between what the bipartisan U.S. political establishment promises and what it delivers. This problem predates Trump by decades and helps to explain his rise.

Contrary to what was promised, globalization did not produce new and better jobs for most Americans in the high-tech "knowledge economy." Instead, the U.S. has become dependent on China and other countries for basic manufactured goods, including drugs and medical equipment. Most U.S. job creation over the last three decades has been in low-wage positions with few or no benefits.

Similarly, in the 2000s, America's financial elites claimed that the "Great Moderation" in global macroeconomic volatility represented a permanent "new normal." But it turned out to be dependent on asset bubbles that burst, causing the 2008 global financial crisis and the subsequent Great Recession. And U.S. interventions in Afghanistan, Iraq, Syria, and Libya produced only outright failures or continuing quagmires.

Many of the architects of these colossal disasters have gone on to establish lucrative careers as respected experts. Few have suffered financial or reputational losses. When a national establishment fails so often and at such cost, and when mainstream media sources remain complicit in those failures, no one should be surprised if citizens look to alternative media sources, including crazy ones, or turn to outsider politicians, including narcissistic demagogues like Trump.

Americans must be on their guard to prevent corrupt politicians' illegal and immoral attempts to alter electoral results. But the real long-term threat to American democracy is the lack of popular trust in conventional politicians whose policies have repeatedly failed. And for that lack of public trust, American elites have nobody to blame but themselves.