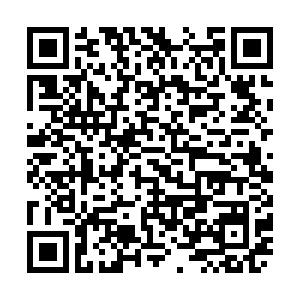 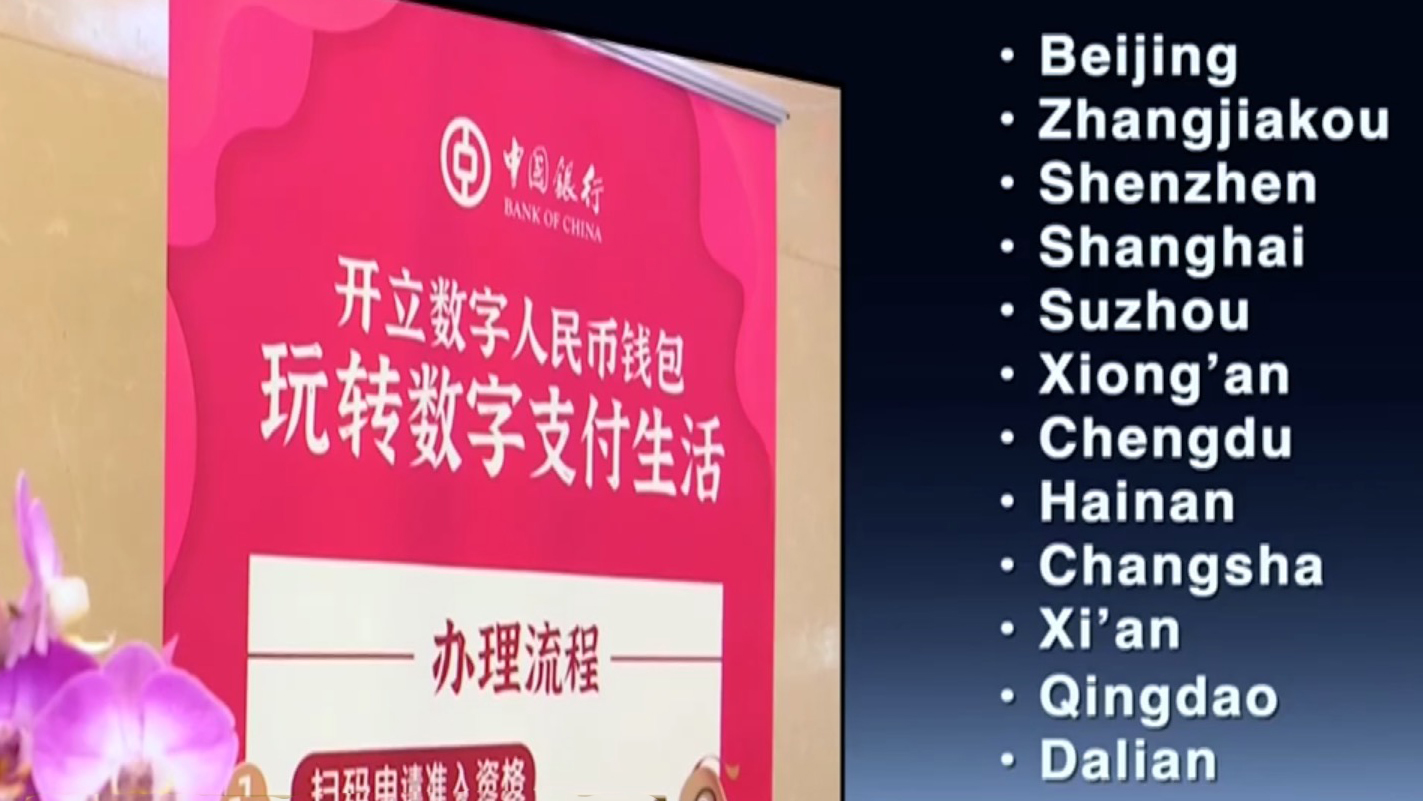 The People's Bank of China has released a pilot version of the digital yuan app for the public to download in select cities and areas. The digital RMB app has begun its pilot release in 12 areas, including 2022 Winter Olympics host cities Beijing and Zhangjiakou.

As a pilot city, Shenzhen has announced 25 million digital RMB for residents to spend during the New Year and Spring Festival holiday season.