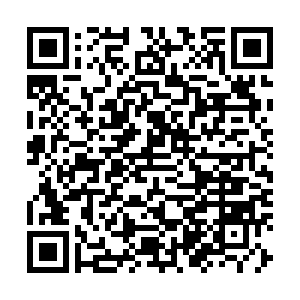 The Chinese Foreign Ministry has condemned a joint statement by the United States and Japan that calls China a "threat." The statement was issued after talks between the two countries' foreign and defense ministers. China has lodged a formal complaint with both countries.

The foreign and defense ministers of the United States and Japan met online to discuss modernizing and strengthening their security alliance with a particular focus on countering China.