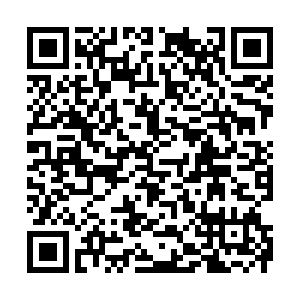 The UN Security Council will meet behind closed doors Monday to discuss the testing of what Democratic People's Republic of Korea (DPRK) said was a "hypersonic missile", AFP reported citing diplomatic sources.

The meeting was requested by the United States, France and the United Kingdom -- three of the five permanent members on the Security Council -- as well as Ireland and Albania, the report said Thursday.