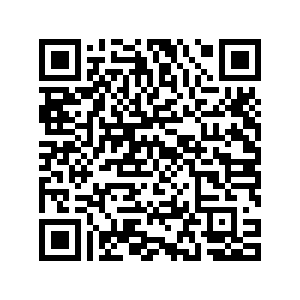 UN Secretary-General Antonio Guterres has called on parties in Kazakhstan to refrain from violence and promote dialogue so as to address the volatile situation, said his spokesman on Thursday.

The world body continues to follow the situation in Kazakhstan very closely and there have been several contacts between the United Nations and the national authorities, including a call on Thursday morning between the secretary-general's special representative for Central Asia, Natalia Gherman, and Deputy Foreign Minister Akan Rakhmetullin of Kazakhstan, said Stephane Dujarric, the spokesman.