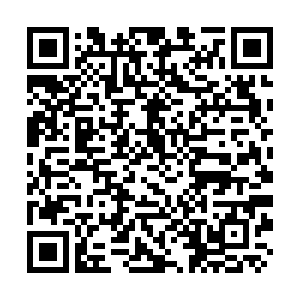 Chinese State Councilor and Foreign Minister Wang Yi on Thursday rejected the claim that China's cooperation with Africa has brought about a "debt trap."

"China has never attached any political conditions to its cooperation with Africa and has never imposed anything on others," Wang said during a joint press conference with Kenya's Cabinet Secretary for Foreign Affairs Raychelle Omamo in Mombasa.

The so-called "debt trap" is not true, but hyped up by some with ulterior motives, Wang said.

"It is a 'speech trap' that has been created by those who do not want to see Africa speed up its development," he said. "If there is any 'trap' in Africa, it is the 'poverty trap' and the 'underdevelopment trap,' both of which should be got rid of as soon as possible."

Noting that 80 percent of Kenya's foreign debt creditors are multilateral financial institutions and that its debt to China is mainly concessional loans, Wang said all China-Kenya cooperation projects had been scientifically and thoroughly planned, bringing benefits to the Kenyan people and boosting the country's development and revitalization.

China is ready to work with other friendly countries to help Africa speed up recovery, eliminate poverty to build a better future together, he said.

(Cover: A train leaves the Nairobi terminus of the Mombasa-Nairobi Standard Gauge Railway, a Chinese-constructed railway, in Nairobi, Kenya, May 31, 2018. /Xinhua)