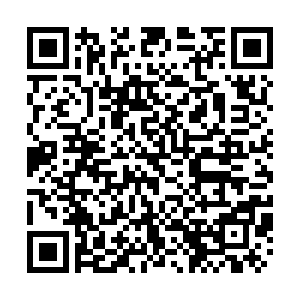 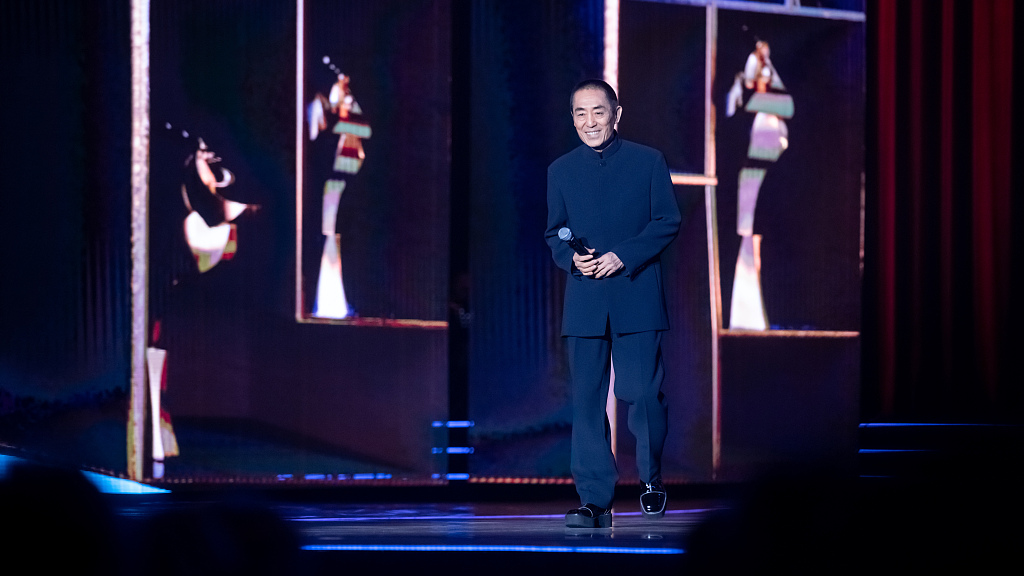 Renowned Chinese director Zhang Yimou, who directed the sensational opening ceremony of the Beijing 2008 Summer Olympics, has been confirmed as the chief director for the opening and closing ceremonies of the 2022 Winter Games.

With less than a month to go before the Winter Olympics opens in the Chinese capital, the Beijing 2022 Organizing Committee named on Friday the core planning team for the ceremonies.

Zhang, 71, is leading a crew of high-profile consultants in designing the show due to take place on February 4 at Beijing's National Stadium, also known as the Bird's Nest.

"The reason why China could host two Olympic Games within such a short period of time, which is unprecedented, is because the country is growing stronger," said Zhang during an interview with China Media Group.

"I'm very lucky to be appointed as the chief director again. I'm quite excited to be able to make my contribution and understake such a challenging job again," Zhang added. "In addition to the excitement, I also feel the pressure of carrying a lot of responsibility." 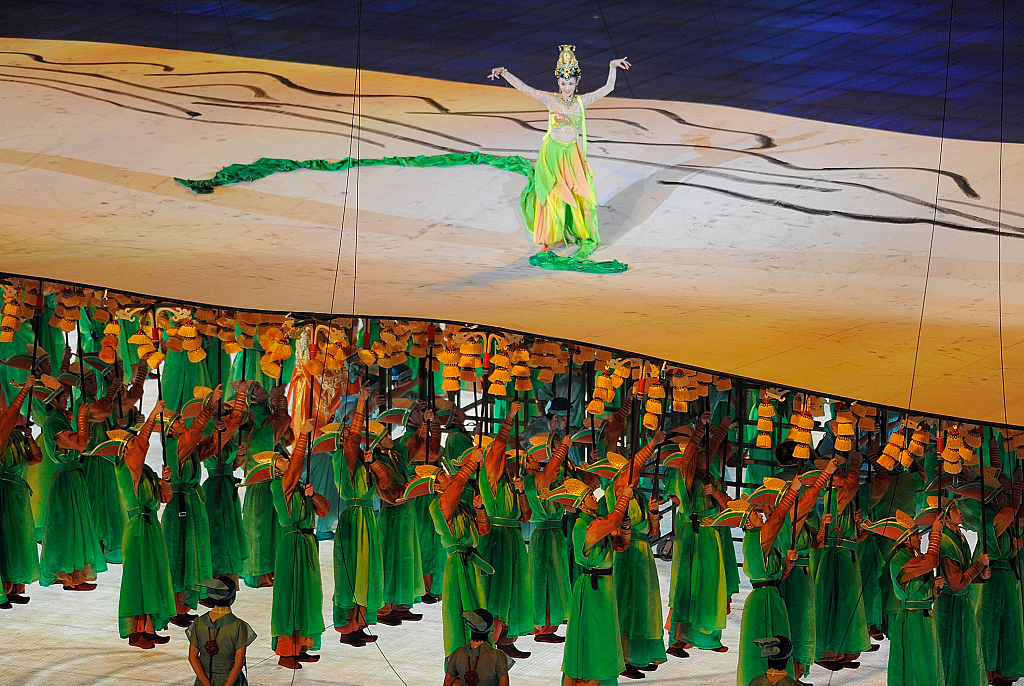 The opening ceremony of the 2008 Summer Olympics held at the National Stadium in Beijing, China, August 8, 2008. /CFP

The opening ceremony of the 2008 Summer Olympics held at the National Stadium in Beijing, China, August 8, 2008. /CFP

According to Zhang, the opening ceremony will highlight the building of a community with a shared future for mankind, China's drive of getting 300 million people involved in winter sports, and people from all around the world sharing the Winter Olympics.

In addition, February 4 marks the Start of Spring, or Lichun in Chinese, the first of the 24 solar terms of the traditional Chinese lunar calendar. Zhang said there is a spirit of optimism in it, which echoes the motto of the Winter Olympics – "Together for a Shared Future." The solar term will also work as an important element in the show, according to the director.

The Winter Olympics will begin on February 4 and run through February 20.