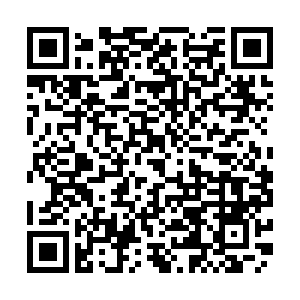 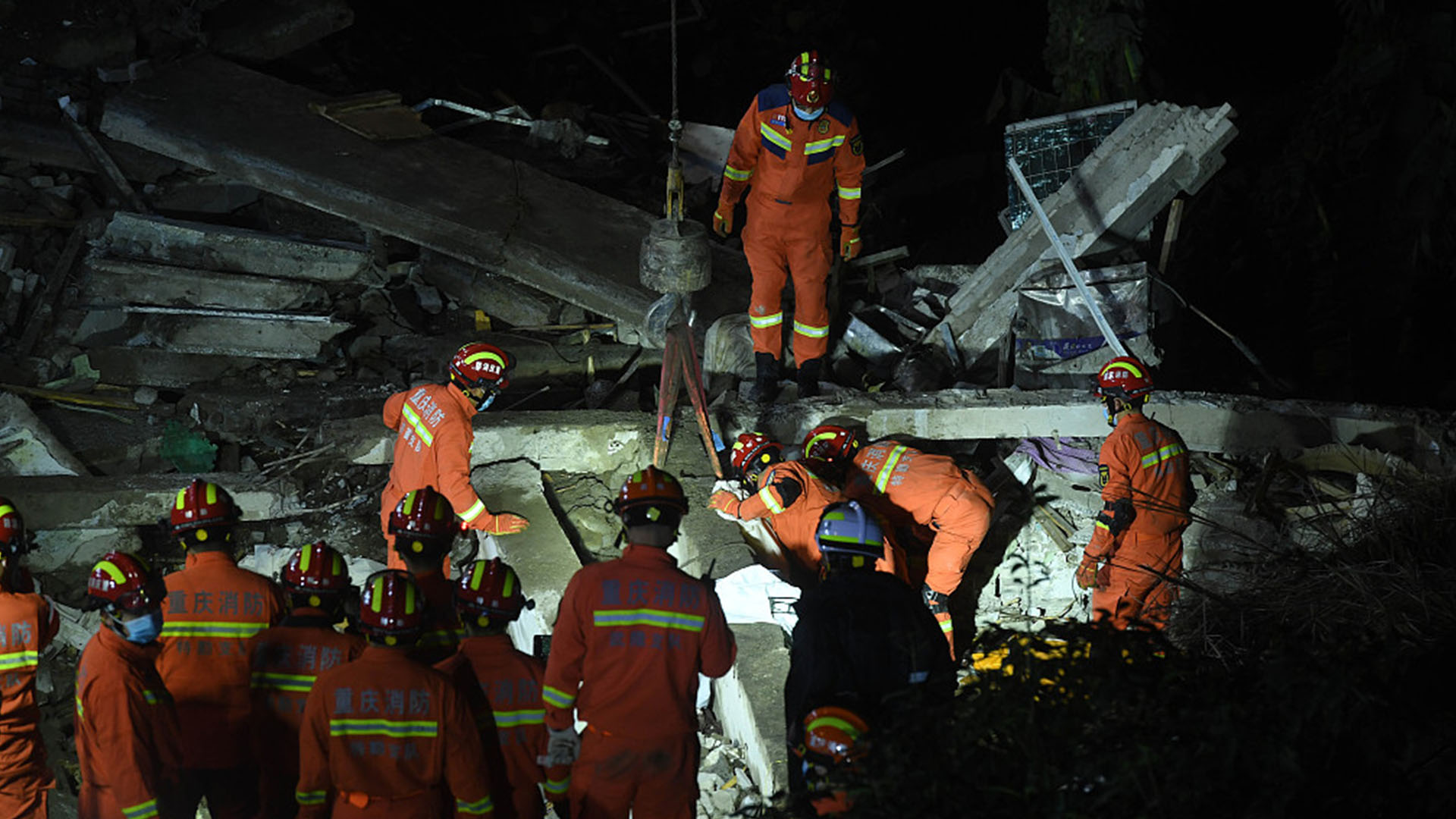 16 people were killed and 10 others were injured including one in critical condition, after a blast rocked a canteen of a sub-district office in Wulong District, southwest China's Chongqing Municipality, at noon on Friday, as those people were having lunch.

The rescue operation concluded at midnight on Friday, with all the 26 people trapped being accounted for.

The accident took place at 12:10 p.m. as a suspected gas leakage triggered the explosion and caused the collapse.

The injured are receiving treatment in hospitals and an investigation into the accident is being launched.

The Work Safety Committee of the State Council said on Saturday it will supervise the probe.