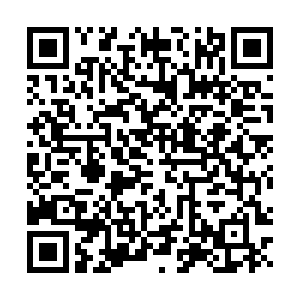 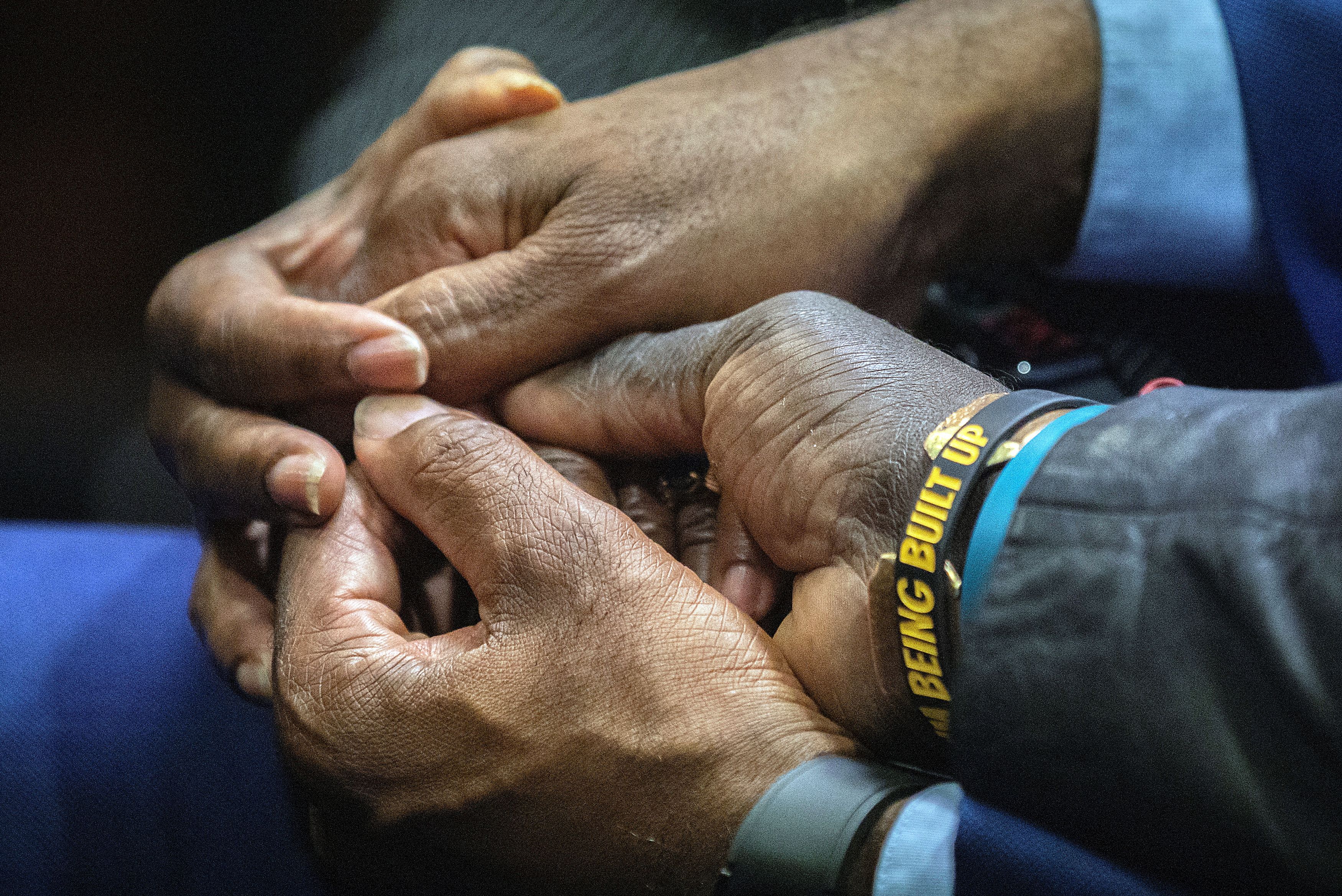 The three white men who chased and killed black man Ahmaud Arbery while he was jogging in their neighborhood in the U.S. state of Georgia two years ago were sentenced to life in prison on Friday, with two of the three killers being denied any chance for parole.

Greg McMichael and his son, Travis McMichael, who killed 25-year-old Arbery with a shotgun on February 23, 2020, were sentenced to life in prison without parole.

Their neighbor, William Bryan, who later joined in the deadly pursuit and filmed a video at the scene with a cellphone, was granted a parole, but that will happen only after he has served 30 years in prison, the minimum sentence allowed for murder under Georgia law.

A retired police detective, McMichael (the father) suspected that Arbery, who was unarmed and was merely running for the purpose of exercising near his home on the outskirts of Brunswick, Georgia, was the offender in break-in cases in the neighborhood.

He grabbed guns and chased the youngster in a pick-up truck together with his son, who, after Arbery was cornered, clashed with him and shot three times at close range to kill him.

Greg and Travis McMichael, 66 and 35, respectively, and Bryan, 52, were convicted of murder and other charges in November. 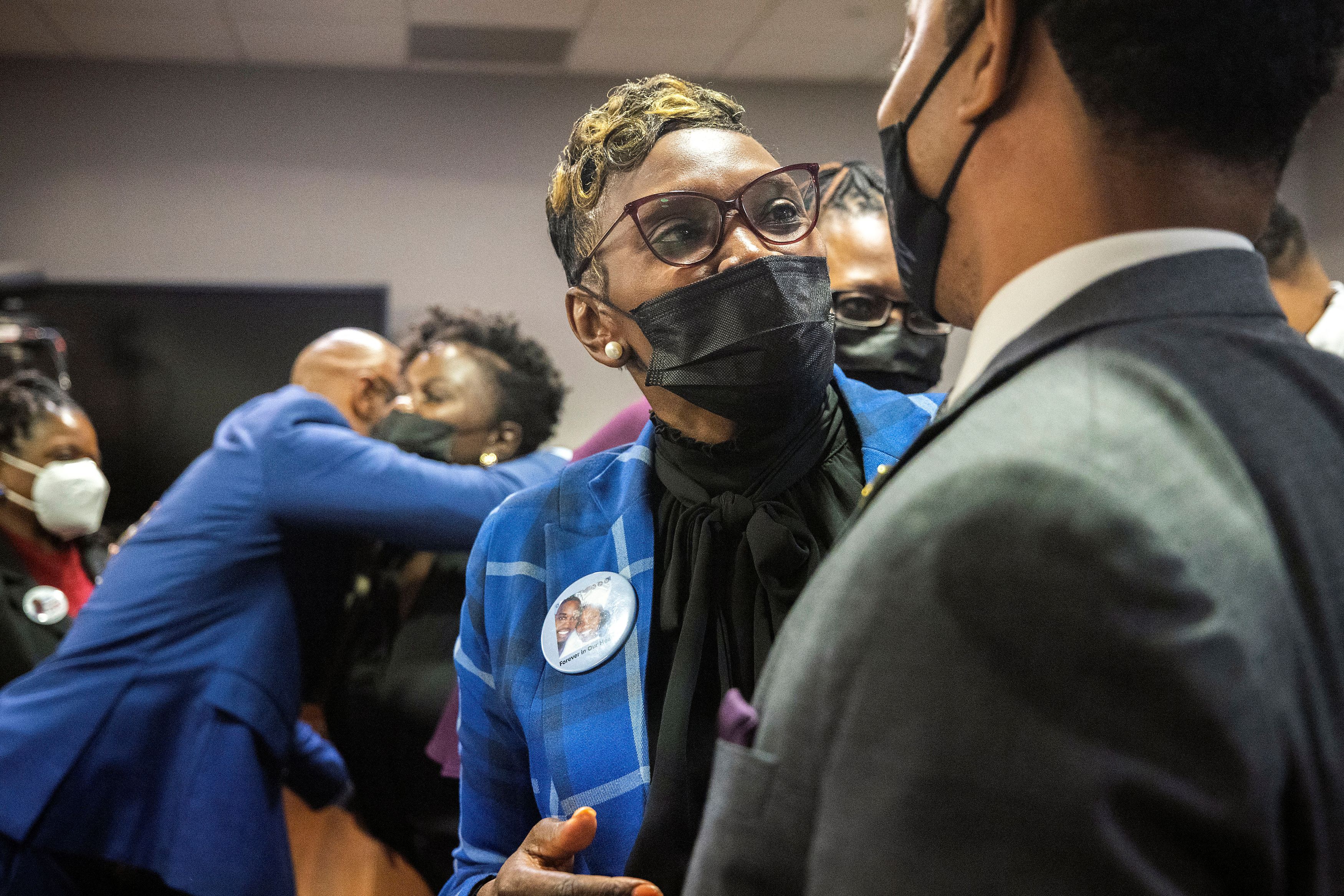 Pronouncing the sentence, Georgia Superior Court Judge Timothy Walmsley called the murder "a tragedy on many, many levels."

"He left his home apparently to go for a run and he ended up running for his life," Walmsley said. "Today demonstrates that everybody is accountable to the rule of law. Taking the law into your own hands is a dangerous endeavor."

"It was a chilling, truly disturbing scene," the judge said of the frame in the video where McMichael begins to lift his shotgun at Arbery while the 25-year-old is about 20 feet away. "I kept coming back to the terror that must have been in the mind of the young man running through Satilla Shores."

The Arbery case had added to a burst of nationwide anger and protests in 2020 over police killings and mistreatment of African Americans, sparked initially by the death in May that year of George Floyd in Minneapolis, Minnesota.