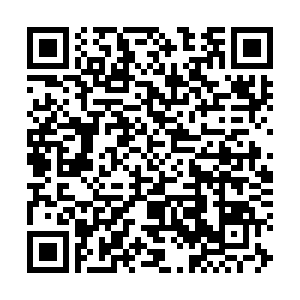 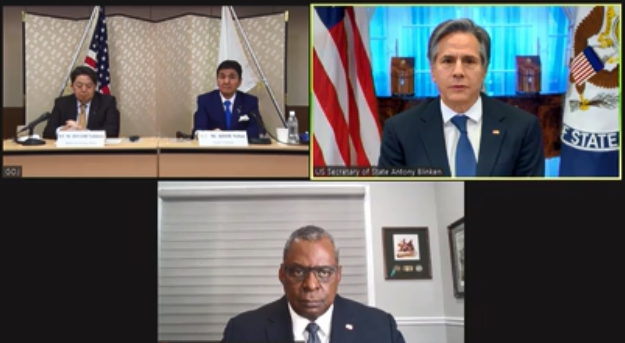 Editor's Note: Zhou Wenxing is assistant professor at School of International Studies, Nanjing University and former Asia Fellow at John F. Kennedy School, Harvard University. He writes extensively on comparative politics and international relations, with an emphasis on the Taiwan issue and China-U.S. relations. The article reflects the author's opinions, and not necessarily the views of CGTN.

U.S. Secretary of State Antony Blinken and Secretary of Defense Lloyd J. Austin III held a virtual meeting of the U.S.-Japan Security Consultative Committee on January 6 with their Japanese counterparts. Treating China as the main focus of the "2+2" meeting, both sides expressed their "concerns" about China's alleged efforts to "undermine the rules-based order" in the region and the world.

There are quite a few novel key takeaways from the U.S.-Japan meeting since the U.S. was just playing an old playbook. On the one hand, the U.S. government has been reassuring their "commitment to a free and open Indo-Pacific region" since the presidency of Donald Trump.

On the other, it continues to exclude China from the regional economic and security framework and redouble its efforts to contain China by rejuvenating ties with U.S. allies, which still remains the top priority on the Biden administration's diplomatic agenda since its inauguration.

Admittedly, the Biden administration has seemingly won back the hearts of few allies. Japan has been playing an increasingly active role in following the U.S. confrontational policy towards China. For example, the country for the first time incorporated the Taiwan question in its defense report issued in July 2021, claiming that "the situation surrounding Taiwan region is important for Japan's security."

It is also worth noting that Japan, in the hope of increasing the deterrence of China, signed a "landmark" defense agreement with Australia earlier Thursday, the first defense pact Japan signed with any country other than the United States. Another case in point is that newly-elected Prime Minister Fumio Kishida's decision not to attend the 2022 Beijing Winter Olympics came after the U.S. announcement of not sending officials to the Games.

With that being said, a growing number of countries are reluctant to choose between the U.S. and China. Some middle- and small-sized countries are even playing conducive roles in mitigating tensions between the world's two largest economic powers. The Singaporean Prime Minister Lee Hsien Loong has repeatedly called for U.S.-China cooperation, adding that both countries and the world would all fall victim to their military conflict or war.

Countries that are not willing to follow the U.S.'s China policy are more likely to grow as China becomes the largest trading partner to more countries. Most importantly, the world is still grappling with the rampant COVID-19 pandemic. 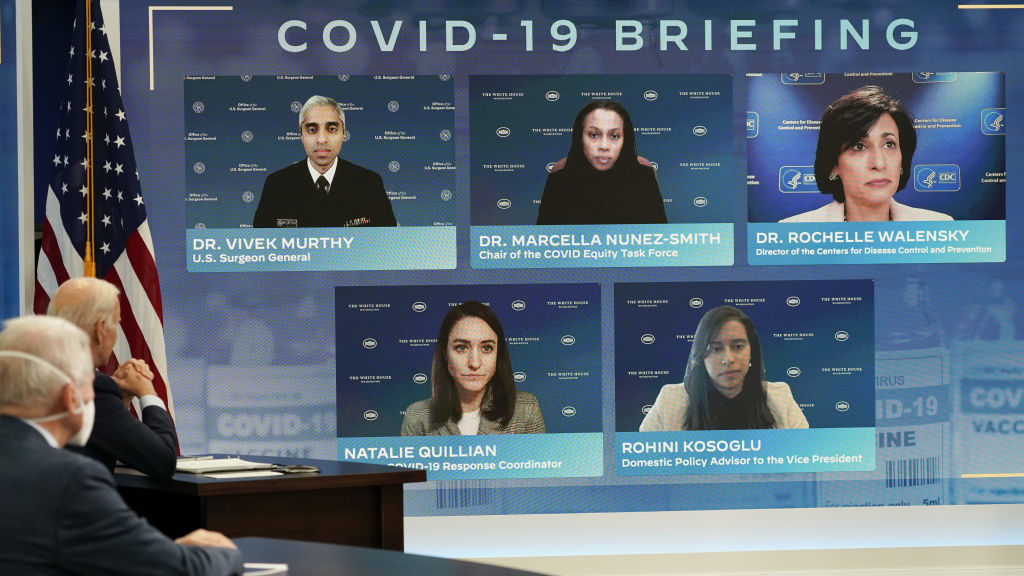 According to data provided by the World Health Organization, as of the writing of this commentary, there have been over 300 million confirmed cases of the virus globally, including more than 5.4 million deaths. Combating the virus, rather than getting involved in political and military tensions, remains one of the priorities for almost all countries in the world in the coming years.

The world will also need to invest more to boost the economy that has been constantly shattered by the pandemic. This would require all countries to concentrate on such domestic issues as the advancement of well-being of their people. Countries that fail to serve their people are more likely to suffer governance crisis.

It is undoubted that the U.S. has been beset with such a governance crisis. The country has been tearing itself apart, particularly through racial and ethnic conflicts in the recent decade. One year after the January 6 Capitol riot, Americans are deeply pessimistic about the future of their democracy. As suggested by the latest poll by NPR, 64 percent of Americans believe U.S. democracy is "in crisis and at risk of failing."

Given the U.S.' domestic challenges, it would become more difficult for the U.S. to move forward its diplomatic agenda. In effect, the world has already witnessed a U.S. retreat from its security commitment to its allies in the Middle East and Central Asia.

The chaotic withdrawal of U.S. troops from Afghanistan tarnished U.S. credibility worldwide, triggering a debate among its allies over whether America would continue to be a reliable partner or not.

To sum up, the U.S.-Japan joint efforts to contain China by reckoning on cold war-style maneuver will prove futile. They would neither guarantee the U.S. and its allies' security nor contribute to building a free, open and secure Indo-Pacific. Instead, such ill-placed efforts are more likely to push the region into the abyss of a new cold war that serves no one's interests.