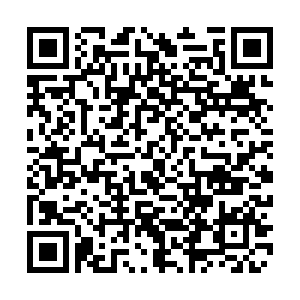 An estimated 200 people or more have been killed in villages in Nigeria's Zamfara state during deadly reprisal attacks by armed bandits following military air strikes on their hideouts this week, residents said on Saturday.

Residents gained access to the villages on Saturday after the military captured the communities to organize mass burials, they told Reuters. The state government said 58 people had been killed during the attacks.

Ummaru Makeri, a resident who lost his wife and three children during the attack, said around 154 persons had been buried, including several vigilantes who were killed. Residents said the total death toll was at least 200.