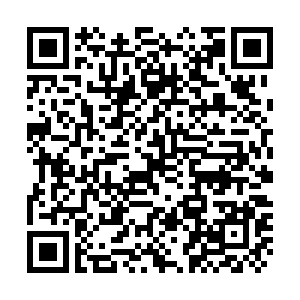 At least five people were killed and over a dozen injured after a fire broke out in a medical and health facility in Shigu District, Hengyang City, central China's Hunan Province on Saturday.

The fire, erupted at around 12:27 a.m. on Saturday was doused around one hour later.

A total of 19 were inside the facility when the fire started; 14 were sent to hospitals and five of them succumbed to injury. Another five people were safely removed.

An investigation into its cause is underway.