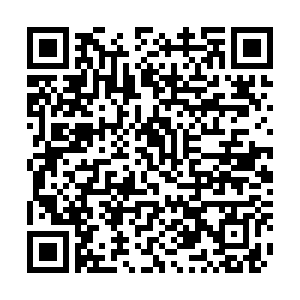 Chairman of the Commonwealth of Independent States (CIS) Executive Committee Sergei Lebedev said in a statement on Saturday that bandits were preparing in advance for mass demonstrations to destabilize the situation in the country and had received support from abroad.

"The situation in Kazakhstan is clearly the result of interference from external forces, an organized 'color revolution' which is supported by western countries," he added.

He reassured that CIS Executive Committee fully supported the measures taken by the Kazakh government and the CSTO to protect law and order in the country. The situation in Kazakhstan will return to normal soon with help from other partners from the CIS countries, Lebedev believes.