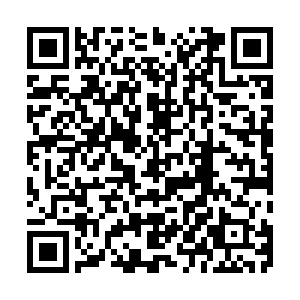 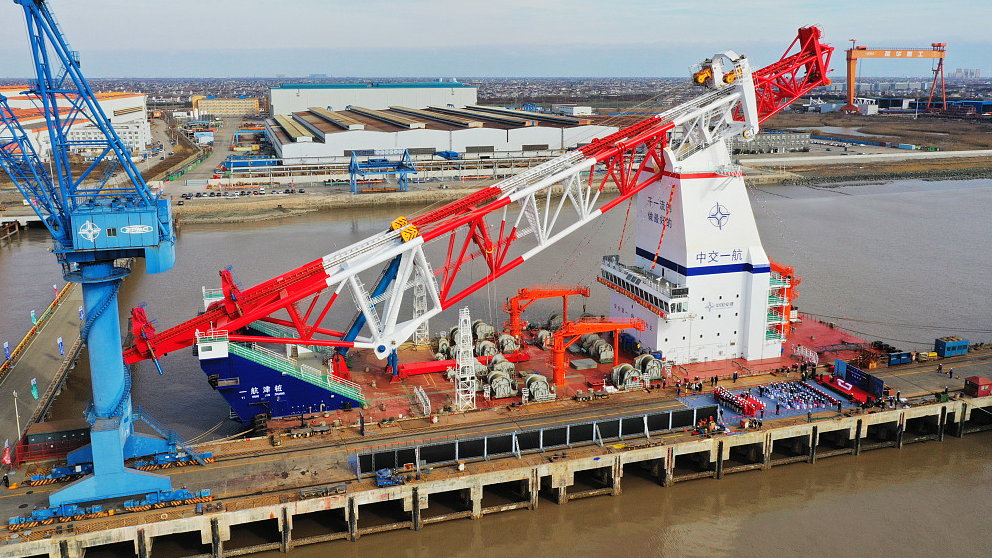 The record-breaking vessel, called Yihangjinzhuang, is equipped with the world's highest pile frame of 142 meters, the largest hoisting capacity of 700 tonnes, the longest piling length of over 118 meters under water, as well as strong wind and wave resistance capabilities.

The vessel will be used to build up large scale pile foundation for ports, cross-sea bridges and offshore wind farms.

It also adopts several tech innovations including a power system for a quick launch, an electrical engine for flexible movement and a self-developed digital management system.

The ship was developed by the No. 1 Harbor Engineering Company Ltd. under the China Communications Construction Corp. and built by Shanghai Zhenhua Heavy Industries Co., Ltd.