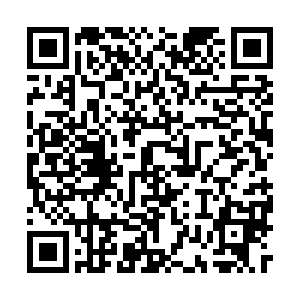 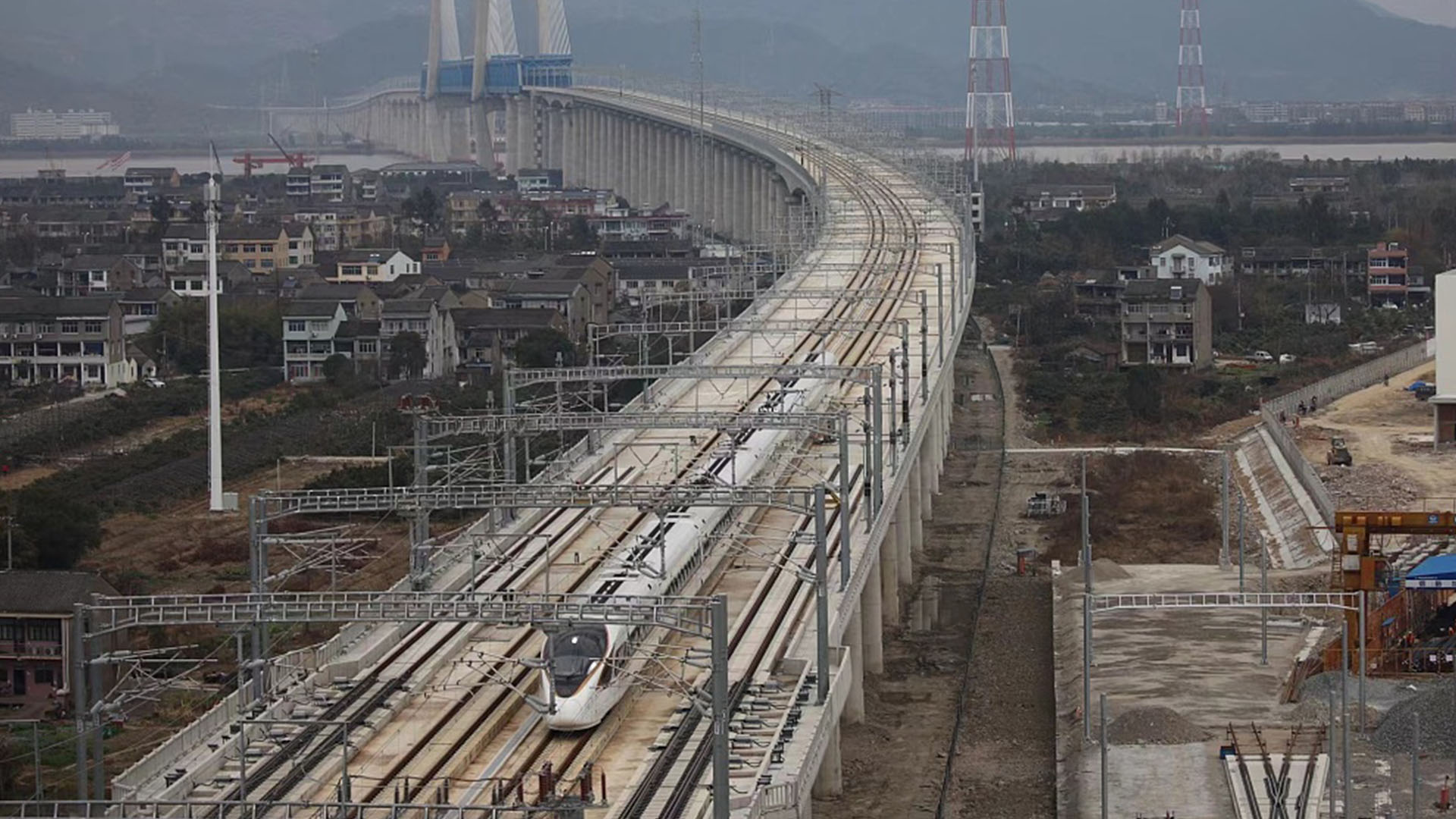 Railway construction in China is usually managed by the government, due to its vital role in economic development. This railway in Zhejiang is one of the country's first batch of eight demonstration projects funded by a public-private partnership.

The railway costs around 4.4 billion yuan ($691 million), with 51 percent funded by a group of eight private companies led by Fosun Group.

This new railway is expected to boost regional tourism and economic growth. Experts say it has become a groundbreaking move in China's railway investment and financing reform.