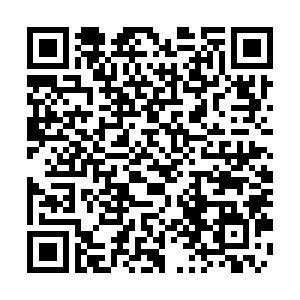 The non-performing loan ratio of financial institutions in the banking sector stood at 1.89 percent, down 0.04 percentage points from the beginning of last year, according to the China Banking and Insurance Regulatory Commission (CBIRC). Their provision coverage increased by 10 percentage points to 192.9 percent.

Key risk indicators of the banking sector remained within the reasonable range, the CBIRC said.

Domestic assets of Chinese banks totalled 335.2 trillion yuan ($52.59 trillion) by November, up 7.6 percent year on year, while their liabilities increased by 7.4 percent to 306.2 trillion yuan.

According to the data, the risk in the insurance sector was under control as the average comprehensive solvency ratio of 179 insurance companies came in at 240 percent at the end of the third quarter of 2021.