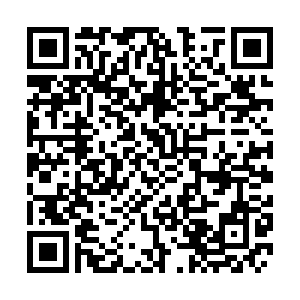 The strike hit a camp for displaced people in the town of Dedebit in the northwest of the region, near the border with Eritrea, the aid workers said.

The aid workers, who asked not to be named, said the number of dead has been confirmed by the local authorities.