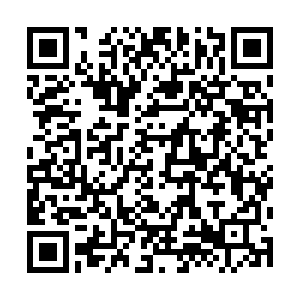 They will visit China at the invitation of the Chinese State Councilor and Foreign Minister Wang Yi, Wang said.