Download
Graphics: One month into the COVID-19 outbreak in China's Xi'an
CGTN 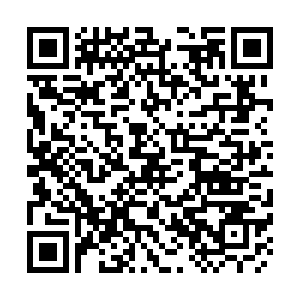 With a population of 13 million, Xi'an imposed closed-off management for communities and villages on December 23.

The COVID-19 outbreak in the city is the most serious in China since the lockdown of Wuhan, Hubei Province, at the beginning of 2020, said Zeng Guang, former chief scientist of epidemiology at the Chinese Center for Disease Control and Prevention on Tuesday. 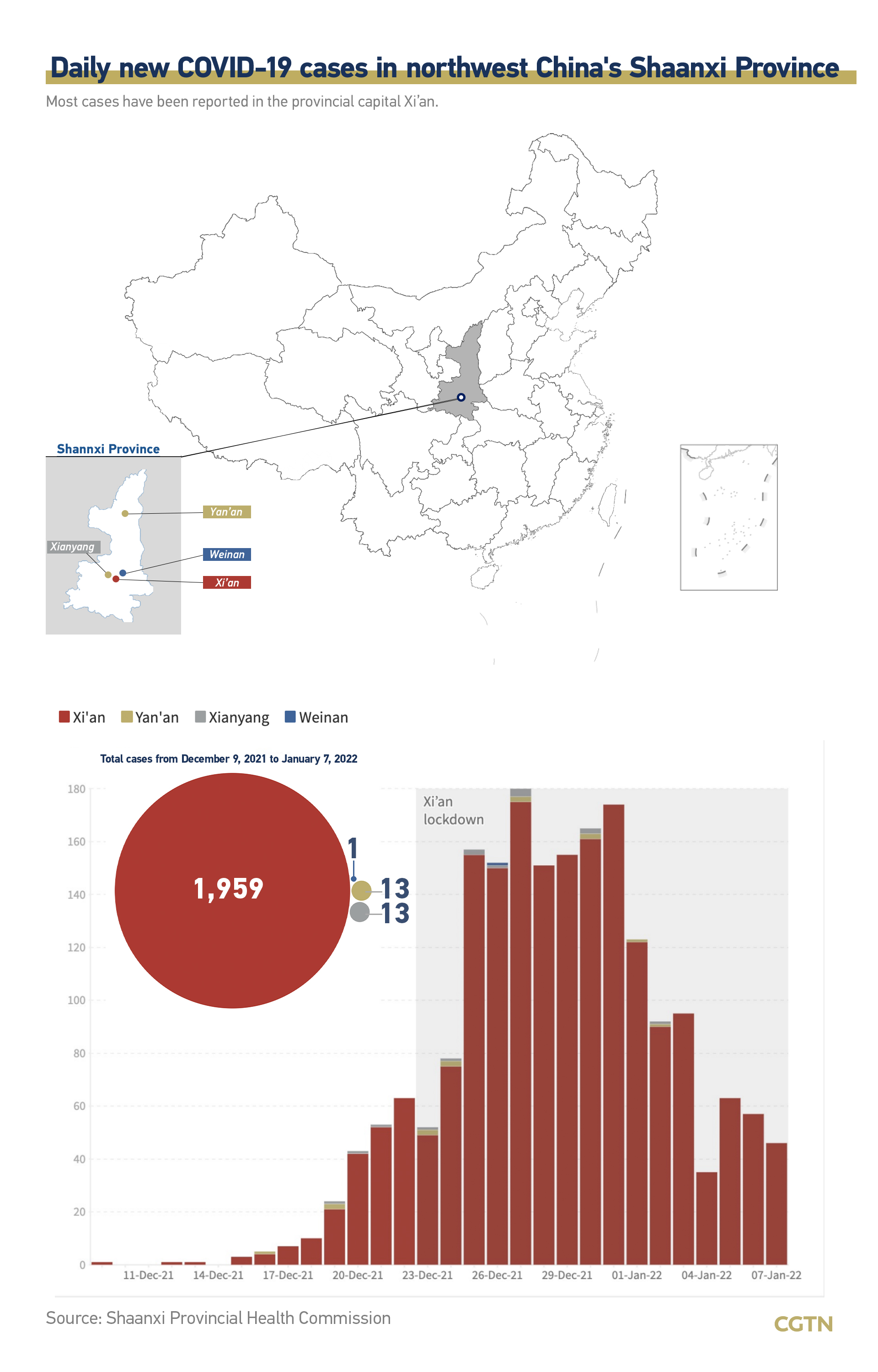 What's the source of the outbreak?

The provincial CDC introduced on December 27 that the viral genome sequencing of 137 locally transmitted COVID-19 cases in the outbreak identified the strains as the highly infectious Delta variants, which are highly homologous with imported cases of an inbound flight from Pakistan on December 4.

According to the Shaanxi Provincial Health Commission, the first confirmed case in Xi'an, on December 9, was a staff at an isolation hotel and had disinfected rooms of passengers from the inbound flight from Islamabad, who tested positive of the virus. The staff was tested positive the next day. His colleague and roommate was diagnosed with COVID-19 on December 13. This chain of transmission didn't go any further.

The second confirmed case was a staff at a clinic. But she was not found to have any connection with the imported cases.

The first cluster was a community transmission at Chang'an University with a clear spread path in the early stage. 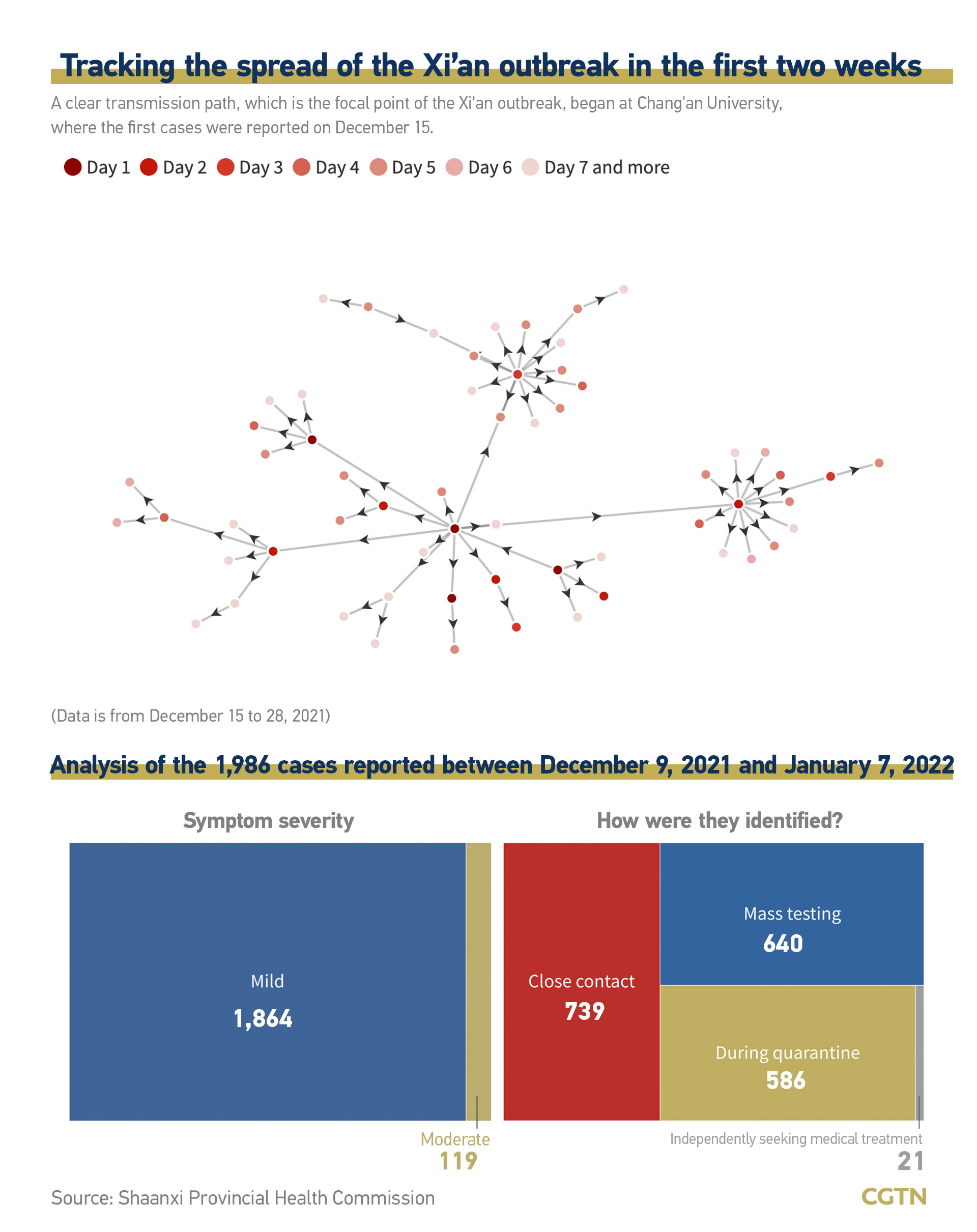 The cluster of cases in Xi'an has spilled over to surrounding cities of Xianyang and Yan'an, and further to Guangdong Province and Beijing.

The number of daily reported cases in Xi'an has gradually declined since the start of this year, indicating a positive trend in containing the spread of the virus.