Download
If no Iran deal is reached this month, U.S. 'likely to pull the plug'
By Johannes Pleschberger 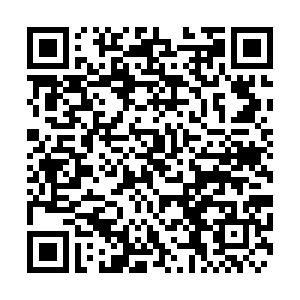 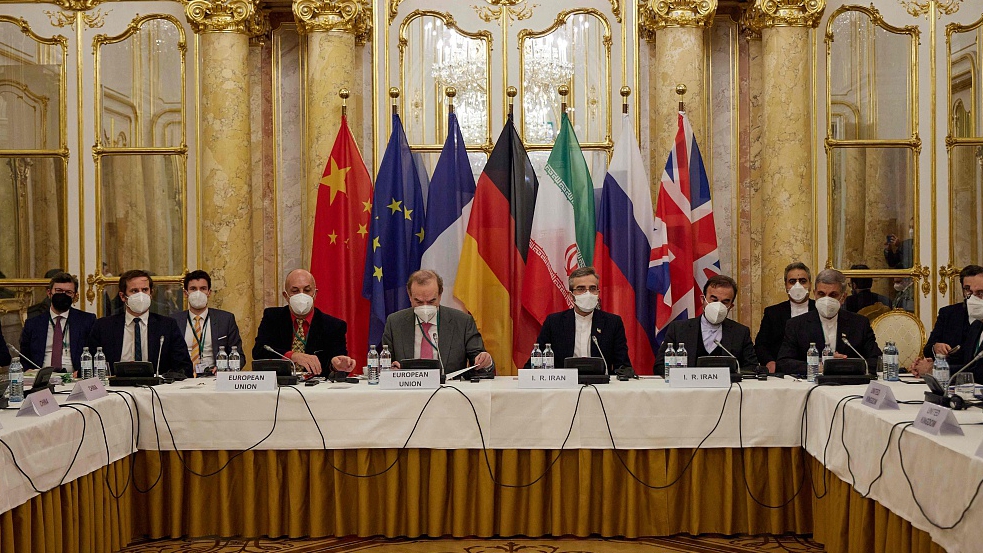 A meeting of the Joint Commission on the JCPOA in Vienna, Austria, December 27, 2021. /CFP

A meeting of the Joint Commission on the JCPOA in Vienna, Austria, December 27, 2021. /CFP

Time appears to be running out for a breakthrough in what is now the eighth round of Iran talks in Vienna. While U.S. and EU diplomats have repeatedly warned that there are only weeks, not months, left to revive the Joint Comprehensive Plan of Action (JCPOA) – as the 2015 Iran nuclear deal is officially called, the deadline now appears to be the end of January, at least according to some analysts.

"If a deal is not reached by the end of the month, the U.S. is likely to pull the plug on reviving the JCPOA and switch to a much more coercive approach," Ali Vaez, senior adviser and Iran project director at the International Crisis Group told CGTN.

During a recent visit to Washington, Germany's Foreign Minister Annalena Baerbock also pointed to the time pressure. Iran has already squandered a lot of trust, she said.

Is diplomacy reaching its limits or is this tactical saber rattling? "Sometimes negotiators are downplaying the possibility of a breakthrough in order to push the other side to be more generous offering a compromise," said Marcin Zaborowski, policy advisor from the Bratislava-based think tank GLOBSEC.

And yet, the signs of an imminent breakthrough seem to be growing. Compared to the previous rounds of talks, in which the counterpart's respective demands were labeled unacceptable, since the beginning of the eighth round all sides are talking about at least moderate progress. 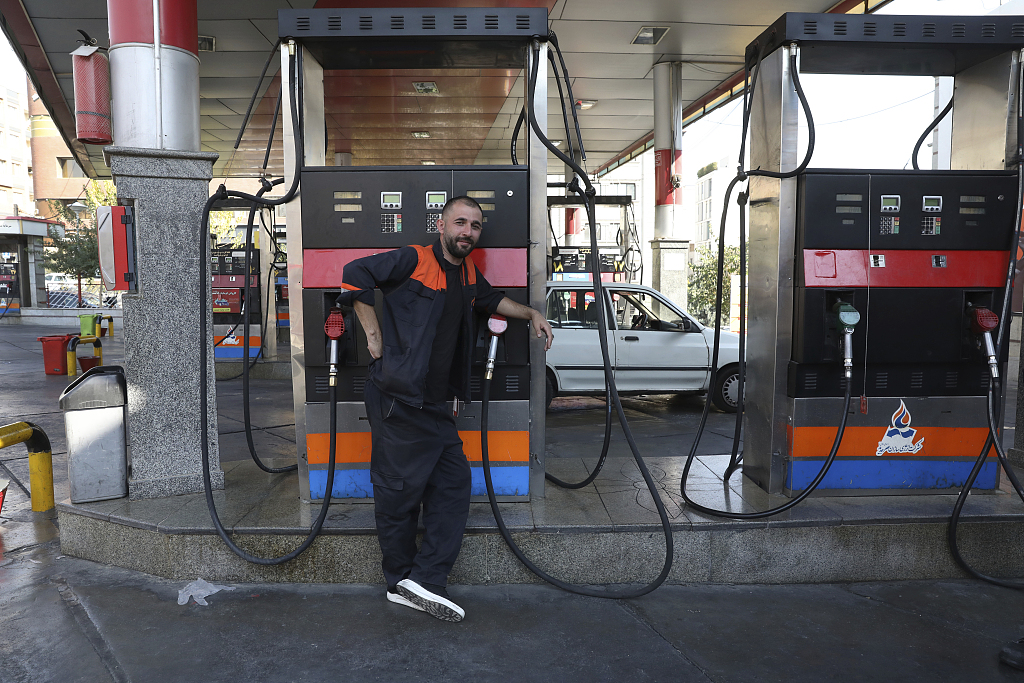 According to Zaboroski, the United States is currently sitting on the short end of the stick. And not just because it is the main culprit for the deal's failure back in 2018 when then-President Donald Trump pulled out. "The Americans have to have in mind that the midterm elections in Congress are coming up. And the next Congress is likely to be Republican-dominated."

A Republican majority in Congress would further complicate ratification of a new Iran deal. That's why U.S. President Joe Biden – according to Zaborowski – wants to get the deal wrapped up before the midterms (i.e., no later than this fall).

But the hands of Iran's nuclear clock are moving too fast to wait until the fall, especially for Western deal negotiators. Since 2018, Iran has moved beyond many of the original deal's nuclear restrictions. "Signs of progress have emerged, but the nuclear clock is still ticking faster than the diplomatic one," Vaez warned.

Meanwhile, time is also dwindling for the Iranian economy, especially for its sanctions-battered oil industry. According to analyst Viktor Katona from JBC Energy, the procedure of lifting U.S. sanctions against Iran seems to be mostly agreed and aligned upon. However, Iranian demands that oil exports should be restarted fully unencumbered and that oil revenues should be allowed to be repatriated without any provisos still present a challenge that needs to be surpassed.

"The U.S.'s interest in bringing crude oil prices lower overall has become a positive factor for the Iran talks. By bringing back some 1.5-2 million barrels per day (bpd) of currently-sanctioned crude to the global market, Washington could alleviate domestic concerns arising from gasoline prices remaining the highest since late 2014."

"This being said, a breakthrough in the current round of talks is still some way off, though a 2022 breakthrough is very much conceivable," Katona added.