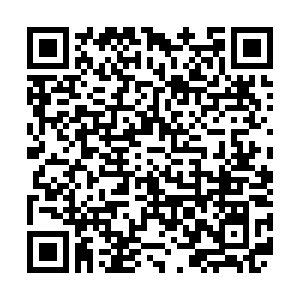 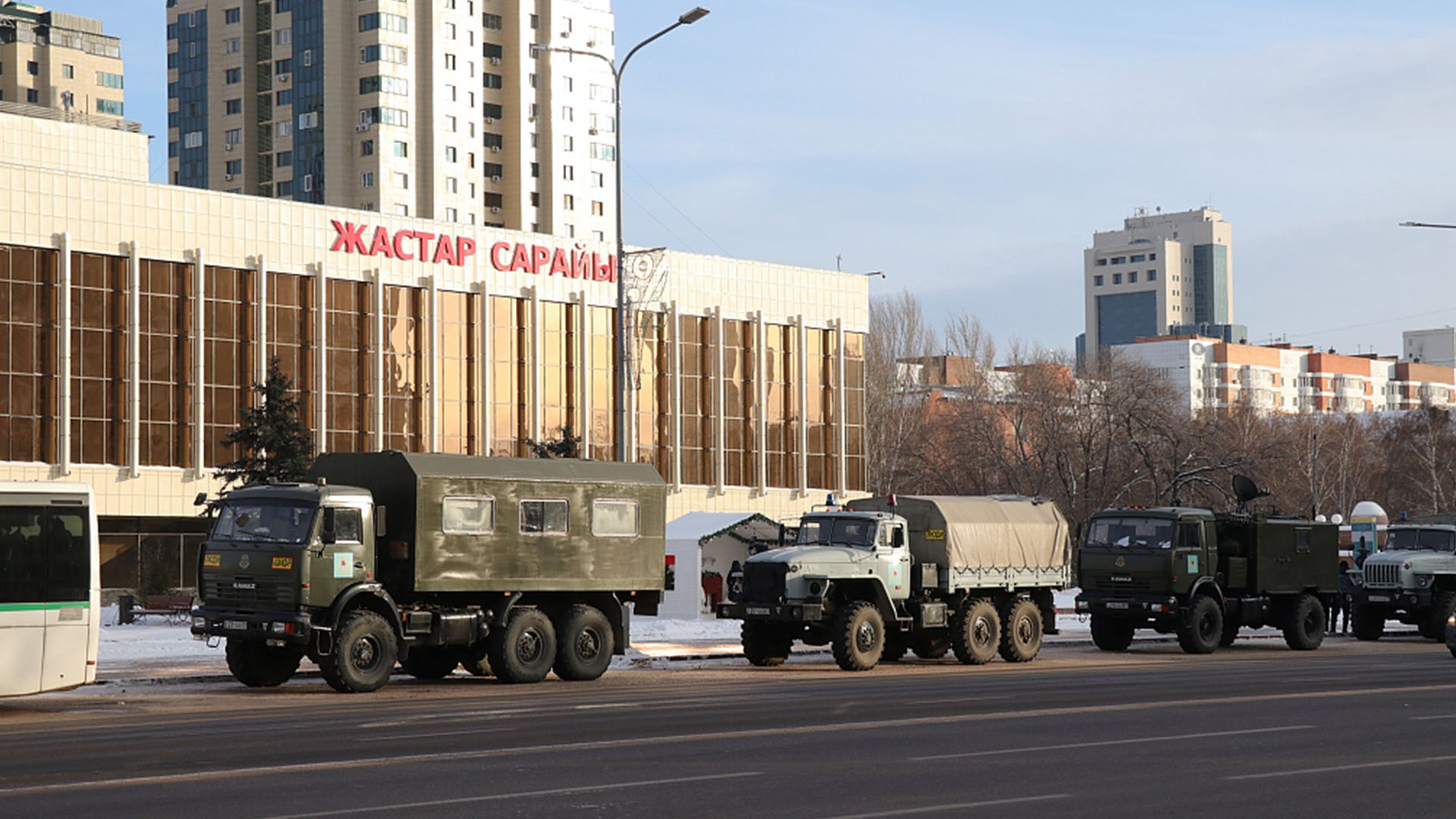 Kazakh President Kassym-Jomart Tokayev has said that there will be no talks with terrorists, and unrest must stop. The Central Asian nation has been experiencing its worst street protests since gaining independence from the Soviet Union three decades ago. Demonstrations began last week, in response to rising fuel prices. They have since escalated, with Tokayev accusing protesters of being part of a foreign terrorist plot. Dozens of protesters and some security forces have been killed so far. No protest leaders have emerged. Various countries and international organizations have called for calm.