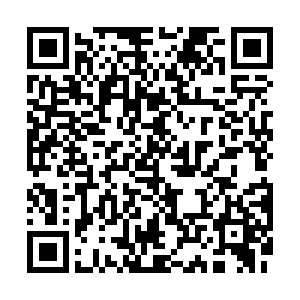 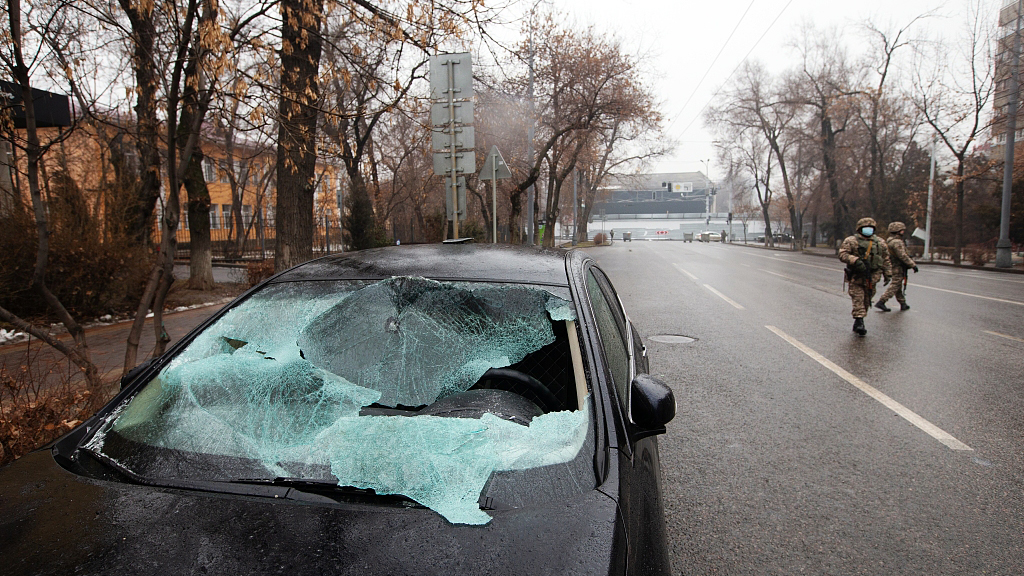 Kazakh President Kassym-Jomart Tokayev declared January 10 as a National Day of Mourning to remember those killed in the unrest in Kazakhstan. Officials say the country's public utility charges will not be raised until at least July of this year. Demonstrations began last week, and were initially in response to rising fuel prices.