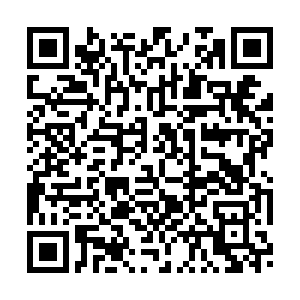 "This court is acutely aware that the fact that the district attorney's office has unfettered discretion to determine whether to prosecute a particular suspect or case, and that superior courts have long and consistently held that courts may not and should not interfere with the discretion of a district attorney," said the court Judge Holly Trexler.