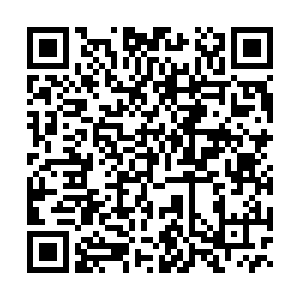 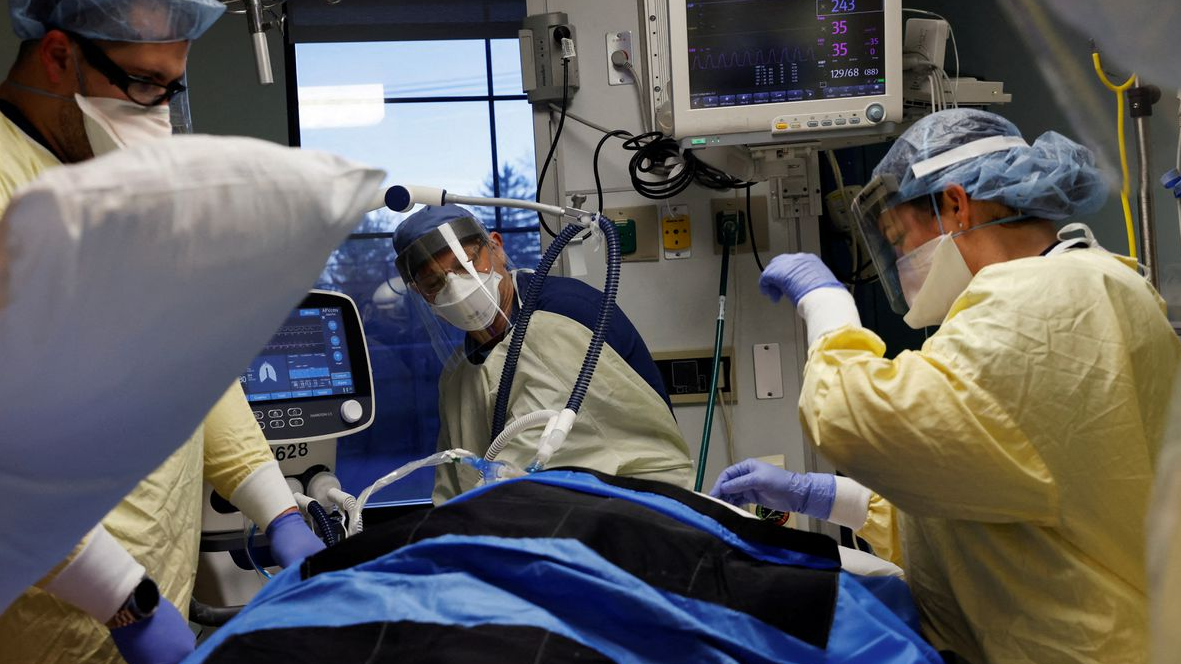 COVID-19 hospitalizations in the United States are poised to hit a new high as early as Friday, according to a Reuters tally, surpassing the record set in January of last year as the highly contagious Omicron variant fuels a surge in infections.

Hospitalizations have increased steadily since late December as Omicron quickly overtook Delta as the dominant coronavirus variant in the United States, although experts say Omicron will likely prove less deadly than prior iterations.

Health officials have nevertheless warned that the sheer number of infections caused by Omicron was placing a strain on hospitals, some of which are struggling to keep up with the influx of patients because their own workers are out sick.

"It's sort of like medical throughput gridlock," Dr. Peter Dillon, the chief clinical officer at Penn State Health in Pennsylvania, said in an interview. "There (are) so many forces now contributing to the challenges and I think there's an element, I don't want to say despair, but of fatigue."

The United States reported 662,000 new COVID-19 cases on Thursday, the fourth highest daily U.S. total, just three days after a record of nearly 1 million cases was hit, according to the Reuters tally.

U.S. COVID hospitalizations approached 123,000, appearing poised to top the record above 132,000, according to the tally. Deaths, a lagging indicator, remain fairly steady at about 1,400 a day, well below last year's peak.

Hospitalization data, however, often does not differentiate between people admitted for COVID-19 and so-called incidental cases involving people who were admitted for other reasons and were found to be infected during routine testing.

In New York 42 percent of patients hospitalized with COVID-19 were in the incidental category, Governor Kathy Hochul told a briefing on Friday, a sign of how the data may not be giving the clearest picture of Omicron's impact in terms of severe disease.

While hospitalizations continue to rise in New York, Hochul and other state officials expressed optimism that the worst of the Omicron wave could pass in the coming days.

"We need a couple more days to be able to tell that it has peaked," said Dr. Mary Bassett, New York's acting Health Commissioner. "I think that we can expect a difficult January but that things should be much better by February."

Rising cases have forced hospital systems in nearly half of U.S. states to postpone elective surgeries, a reflection of the strain on the healthcare sector, which lost about 3,100 workers according to Friday's U.S. monthly employment report.

Some doctors and nurses expressed frustration at the surge among unvaccinated patients, saying they could not understand why someone would ignore a doctor's advice to get vaccinated but then seek a medical professional's help once sick with COVID-19.

"A lot of this is unnecessary death," said Lynne Kokoczka, a clinical nurse specialist in an intensive care unit at the Cleveland Clinic in Ohio shortly after she helped remove a dead COVID-19 patient from the ward.

Ninety percent of the patients in intensive care on mechanical ventilation at the Cleveland Clinic are unvaccinated, said Dr. Hassan Khouli, chairman for the department of critical care medicine at the academic medical center.

"This is really taking a toll on our teams," Khouli said. "Burnout is a major concern."

While many school systems have vowed to continue in-person instruction, some have faced closures as cases rise. In Chicago – the third-largest U.S. public school system – schools were closed for a third day on Friday amid a teacher walkout over COVID-19 protections.

Officials continue to press vaccinations as the best protection against serious illness, although federal mandates requiring them have become politically contentious.

U.S. staff of Citigroup Inc. who have not been vaccinated against COVID-19 by January 14 will be placed on unpaid leave and fired at the end of the month unless they are granted a vaccine exemption, a source told Reuters on Friday.

Hochul said New York would become the first state to mandate a booster shot for healthcare workers, pending approval from a state health planning council. She said the booster was needed to keep nurses healthy and able to work.