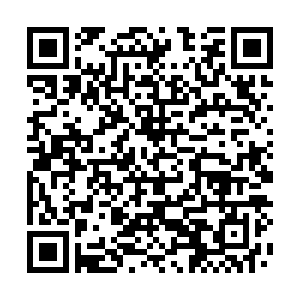 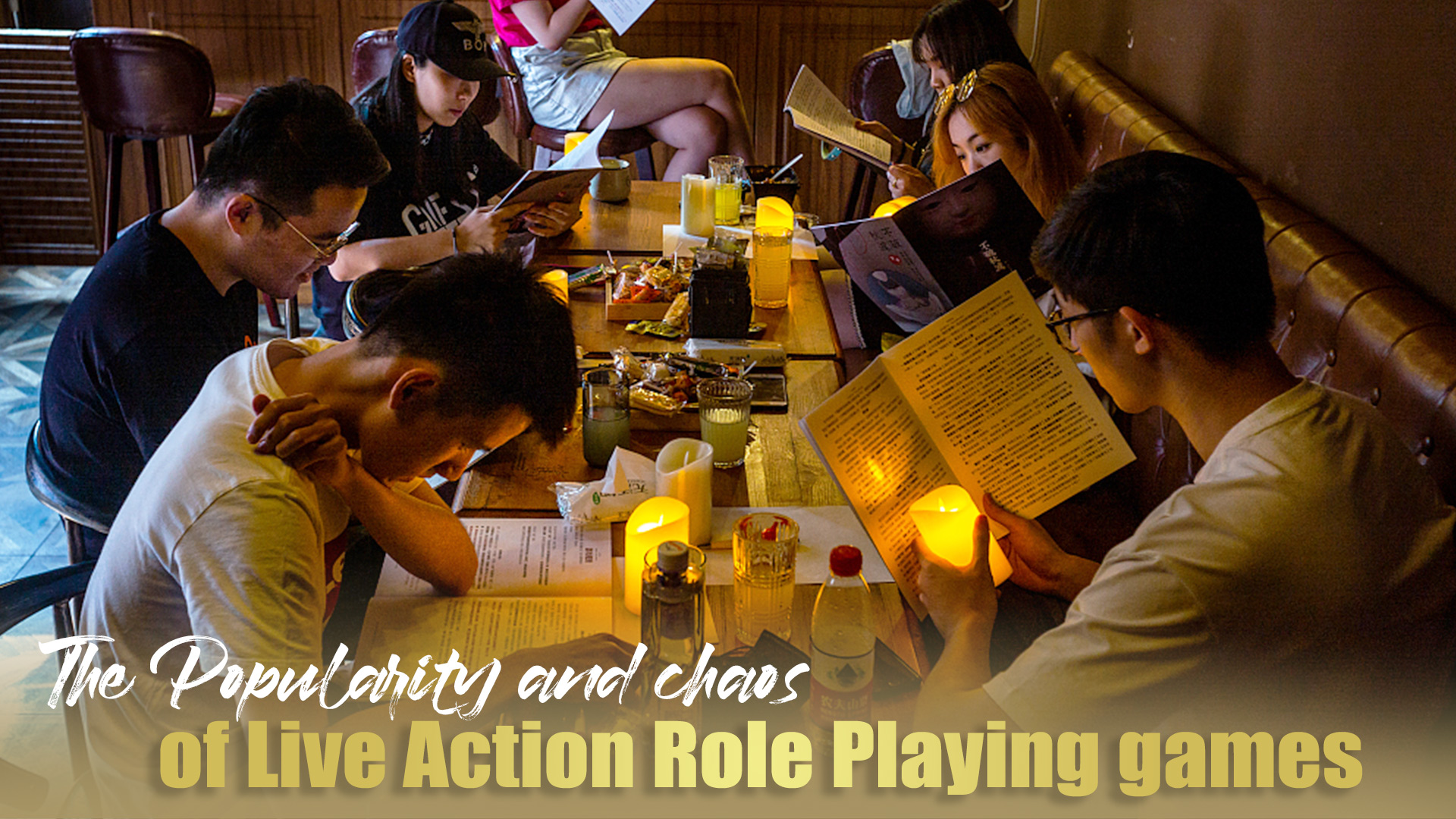 As an emerging form of cultural entertainment, Live Action Role Playing (LARP) games or "Jubensha" in Chinese is attracting young people to temporarily withdraw from their identity in real life to play a role assigned by the script and experience a life of the other.

The name of Jubensha means "script killer" in Chinese, and was named after "Death Wears White" and popular tabletop role-playing games including "The Killing of Three Kingdoms" and "The Killing of Werewolves."

The number of Jubensha stores in China has exceeded 30,000, and the market size is expected to reach 23.89 billion yuan (about $3.76 billion) in 2022, according to Chinanews. Its popularity is not for nothing.

Jubensha in China absorbs some elements of genre novels, immersive dramas, live rooms, and other literary forms of entertainment commodities and dramatizes board games to develop into a comprehensive large-scale social entertainment form.

Most of the popular stores provide an "immersive" live experience, which arranges rooms in accordance with the script plot atmosphere and provides elaborate costumes and props. Players need to interact with non-player characters (NPC) to advance the story, and some stores even offer additional services such as taking photos and making short videos. 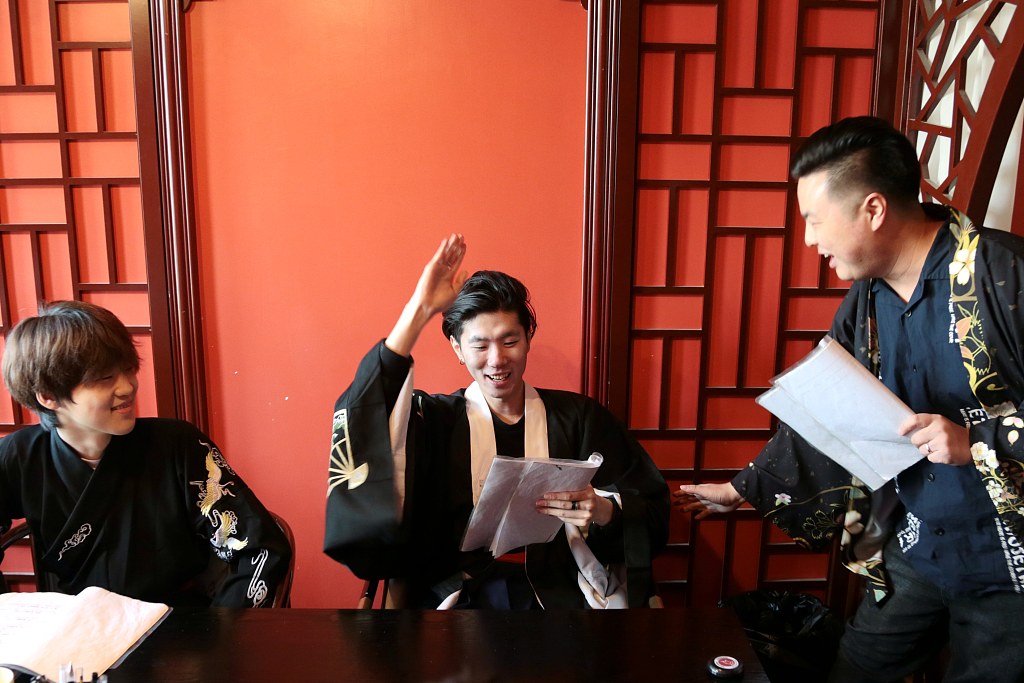 This role-playing social interaction provides the player with an identity and a story, allowing them to perform a social interaction behind their virtual persona. It let Generation Z, who usually hang on the internet, have a rare physical reunion.

With the increase in the number of stores, the chaos of the content production-based Jubensha games also needs to be addressed.

The script is very important for Jubensha, but many stores often only pursue the superficial puzzling story and give up the control of script content.

For example, "The Dead Wake Up in the Dark," the top hardcore reasoning in 2021, turns out to be nothing more than a bloodied incest drama involving hallucinogenic drugs and human experimentation.

Since there is no age limit for playing, many of the bloody and violent scenes have raised concerns among parents.

At the end of 2021, Shanghai announced regulations of the contents of Jubensha games, becoming the first city to bring it under management.

The regulations require that employees in production units shall not perform or play horrible, cruel, violent, vulgar content or anything that could destroy staff or consumers' physical or mental health.

Chen Yao, a researcher at the Renmin University of China, has been paying close attention to the development of the Jubensha industry. In his opinion, the current script killing industry is still in the growth stage of self-regulation, far from reaching the "peak" state, "but with the entry of more and more capital, owners, when the scale of the industry to a certain extent or more problems will be exposed. Therefore, it is urgent for government departments and relevant industry associations to strengthen supervision," said Chen.