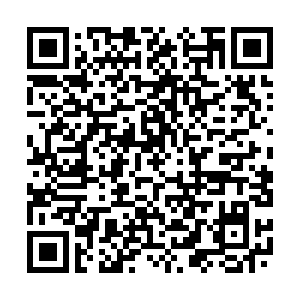 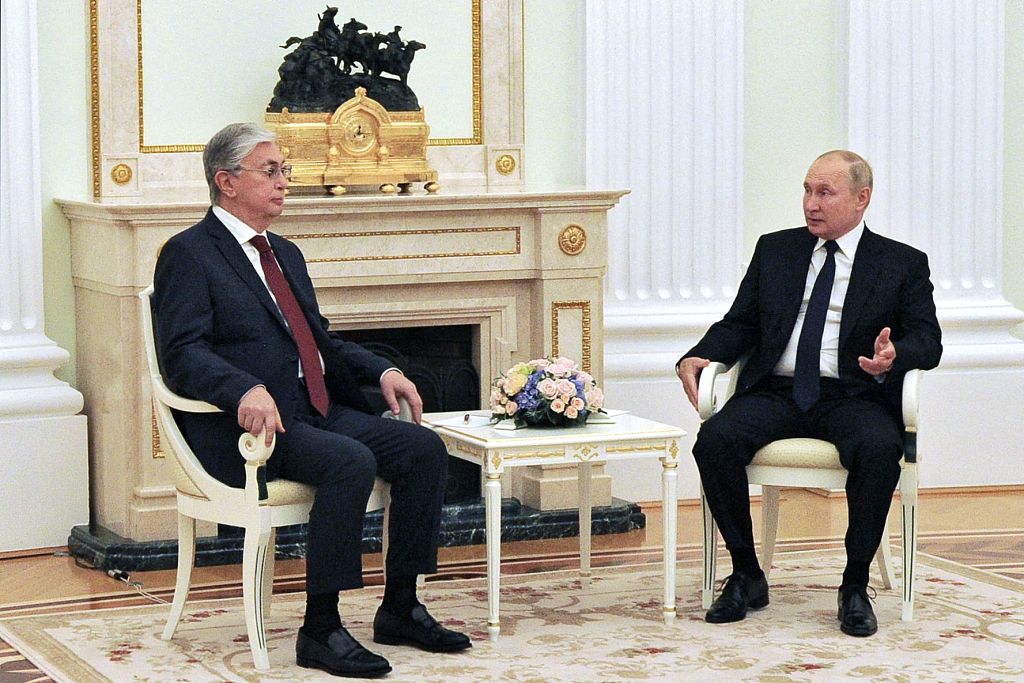 Putin held a lengthy phone call with Tokayev in which the leaders exchanged their views on the measures being taken to quell unrest in Kazakhstan, the Kremlin said on Saturday.

Tokayev told Putin that the situation in Kazakhstan was stabilizing and thanked him for the deployment of a Russian-led military bloc to Kazakhstan to curb the worst violence the Central Asian country has witnessed since the collapse of the Soviet Union.

The Kremlin added that Putin supported Tokayev's idea of holding a video conference in the coming days with allies from the Collective Security Treaty Organization (CSTO), which groups six former Soviet republics, to discuss measures to restore order in Kazakhstan.

During the phone call between Lukashenko and Tokayev on Saturday, the two leaders discussed the situation in Kazakhstan and further possible actions, said the press service of the Belarusian leader.

Lukashenko also talked to Putin on the same day regarding future talking formats of the CSTO.