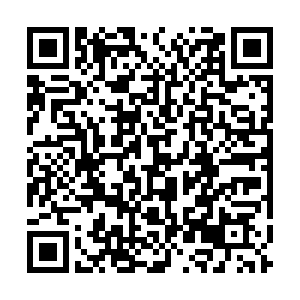 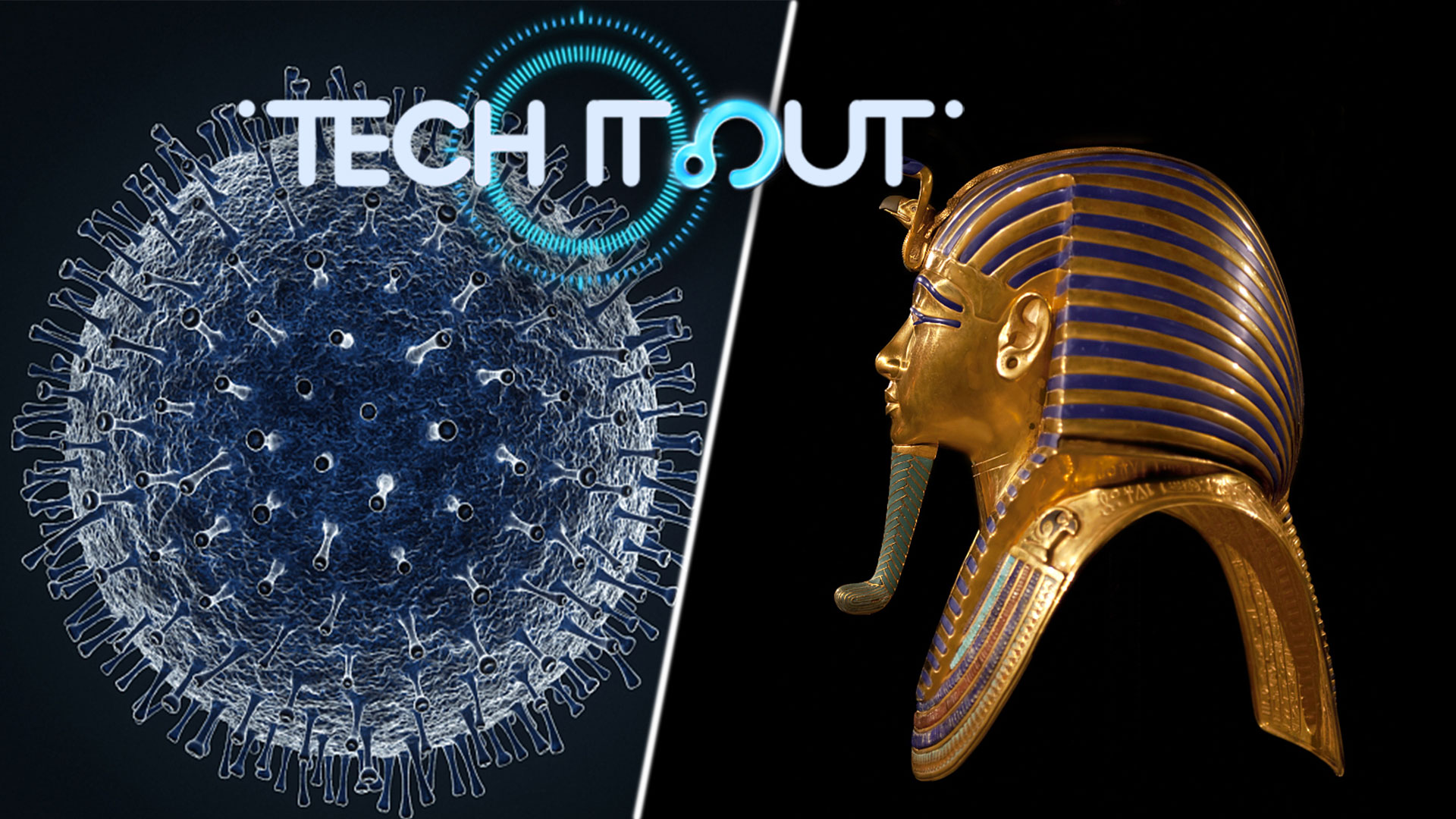 In this week of Science Saturday, we look at the latest news in science and tech fields, ranging from an ancient mummy to an artificial sun.

Egypt digitally unwrapped a mummy of an ancient king for the first time. A CT scan showed Amenhotep I died at 35, but the cause of death is unclear. The king had suffered multiple injuries, revealed the post-mortem conducted by scientists.

His remains were first discovered in 1881. But since the mummy is 3,500-year-old, it's so fragile that archaeologists had never dared to expose it – until now. It was the only royal Egyptian mummy found in the 19th and 20th centuries not yet opened for study.

This is the longest time of operation of its kind in the world. The EAST is a nuclear fusion reactor facility located in east China's Anhui Province. Its goal is to create nuclear fusion like the Sun to provide a steady stream of clean energy.

An extinct Mexican fish called "tequila split-fin" was spotted swimming in a river in western Mexico. The rare fish disappeared toward the end of the 20th century due to pollution and human activities.

Conservationists from the Chester Zoo in England and other European institutions helped set up a laboratory for conserving the fish, and over time, it began reproducing in aquariums.

A new study shows COVID-19 began in Asia and Europe. It focuses on the first virus wave, which is a group of four mutations. Scientists found that the group is absent in early Asian samples but present and likely common in Europe.

They say the virus could have acquired mutations in the pre-pandemic Europe and then spread in parallel with Asian strains. But they acknowledge further studies are needed.